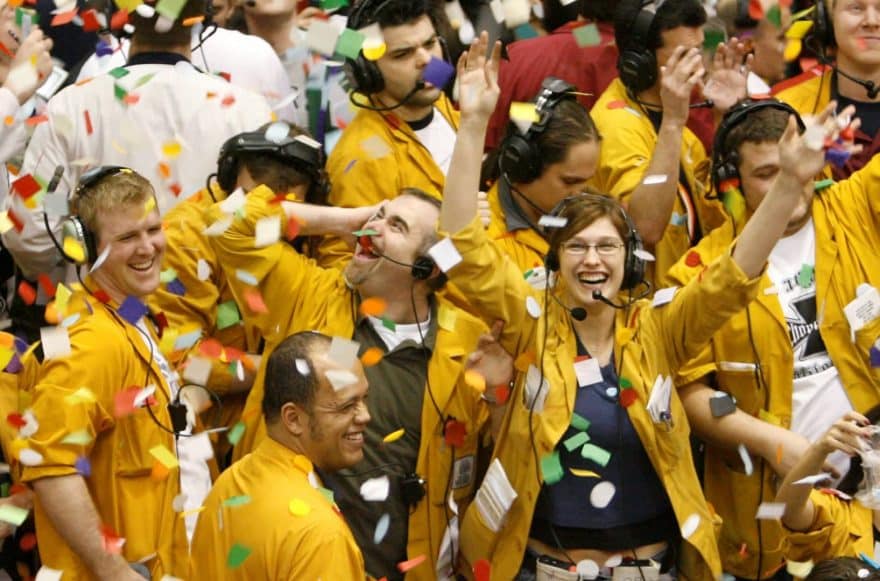 Cboe’s institutional spot FX platform on Friday reported ‎its trading volumes for the month ending May 2018, which saw a ‎positive performance as a rise in volatility from multi-year lows encouraged more buying and selling ‎of currencies at major institutional venues.‎

In addition, the exchange’s institutional FX trading venue saw its average daily trading volumes amounting to $40.9 billion in May 2018, up 12.4 percent month-over-month from $36.3 billion in April 2017.

On a year-over-year basis, the ADV figure illustrated a more upbeat picture, climbing by 45 percent when weighed against $28.1 billion a year earlier.‎

The numbers released by Cboe FX, formerly Hotspot, follows a huge surge in trading on GTX trading platforms, the institutional FX unit of GAIN Capital which was recently acquired by , with its May volumes up 43 percent on last year. Further, GTX ECN turnover saw its best month after securing a gain of 56 percent from a year ago, while its ADV also rose by 26.0 percent month-over-month.

May had been an active month, with currencies volatility benefiting off rising geopolitical tensions, concerns about U.S.-led trade wars with several countries and the prospect a global economic growth boom is nearing its peak. Key currency pairs have departed its where they were stuck in narrow price ranges.