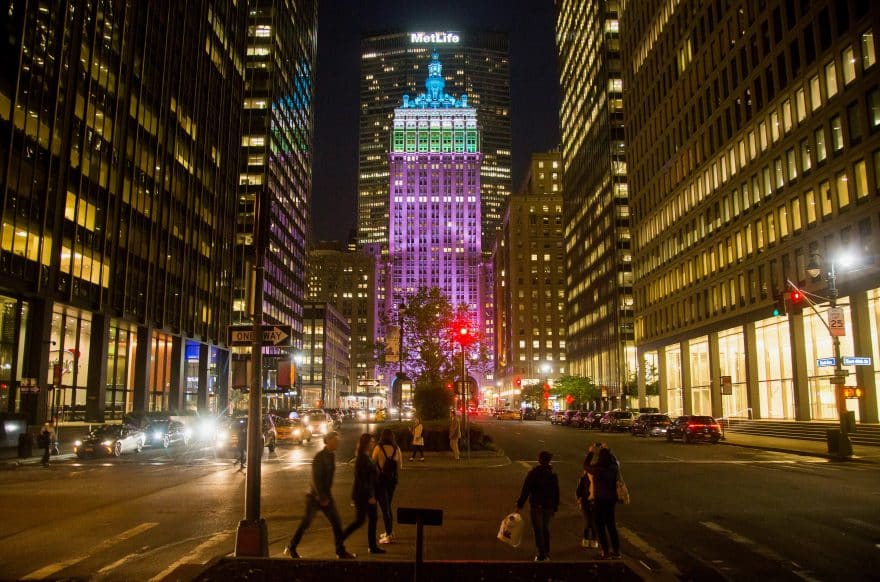 Sources with knowledge of the matter have confirmed to Finance Magnates that Soren Haagensen has left Integral Development Corp. He is joining smartTrade’s New York office to take over the company’s sales effort in the region.

Mr Haagensen has vast experience in the FX industry with over 20 years at Societe Generale where he held a variety of management positions in the firm’s investment banking division. He is joining smartTrade after a little over where he was instrumental for the development of the company’s New York office.

While at Integral, he was serving as managing director focused on the company’s portfolio of products that serves the banking sector.

Soren Haagensen was instrumental in the development of the e-FX efforts of Societe Generale. While he left the company as Managing Director and Head of e-Commerce for the Americas, he was the French bank’s Business Manager for its New York FX business.

Soren holds a degree from the Copenhagen Business School and has been a widely respected figure in the FX industry for many years.

Commenting on the new appointment, the Global Head of Sales at smartTrade Technologies, Annalisa Sarasini, said: “Soren brings with him a wealth of expertise in FX and his experience will help us further grow our footprint in the Americas. We believe he is going to be a good fit at smartTrade, where customer success is our prime focus.”