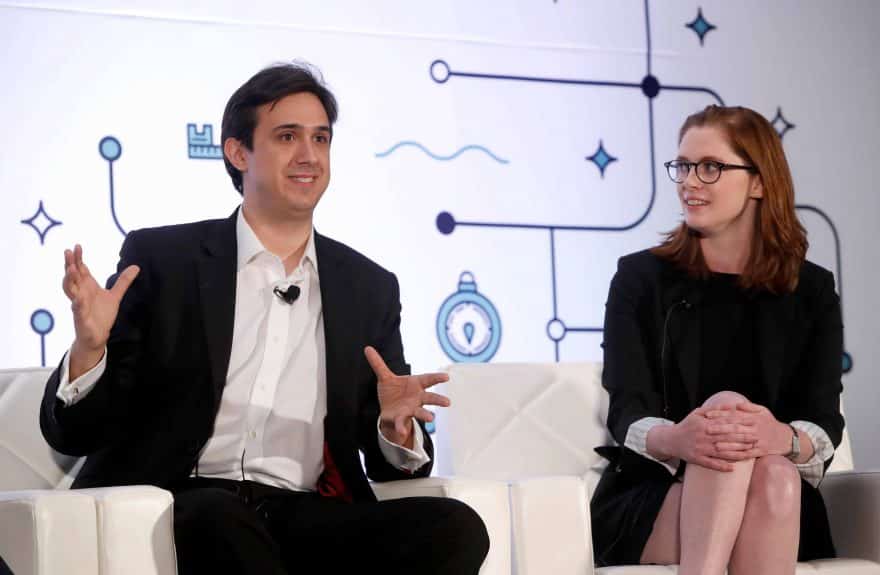 Tezos Hires Lars Haussmann to Restore its Three-Member Board ‎

The Swiss foundation that conducted the ICO for the embattled Tezos cryptocurrency project has added Lars Haussmann to its three-person directorship panel. He brings experience in the areas of corporate management, administration and accounting as the Tezos Foundation is again testing the patience of investors and developers as it works to get the project up and running.

The spat over Tezos’ crypto millions prompted Guido Schmitz-Krummacher, one of the three board members of the Swiss-based association that controls its proceeds, to resign last month amid a leadership dispute‎ between the inventors and founders.

Mr. Haussmann is a Swiss chartered accountant who has been working with the Haussmann Group since 1999, where he most recently served as head of corporate management and company administration, according to his Linkedin profile.

The Tezos Foundation said in a statement today that the decision to onboard Haussmann had been unanimous.

The announcement further reads: “The Board will now focus on setting up operational systems and organizational arrangements for the Foundation, including updating its administrative and accounting processes. These steps will allow the Board to further the Foundation’s central mission, the development and promotion of the overall Tezos ecosystem.”

Under the foundation’s rules, Gevers gets to nominate board replacements and if the third member votes against his candidate, he can cast an overriding vote.

Tezos’s troubles emerged into public view after founders Kathleen and Arthur Breitman asked Gevers to resign from its board, claiming that he had sought to pocket a bonus from the ICO proceeds.

Tezos has set up a complex governance structure where the token’s developers own the code, but the $232 million raised in the ICO, which has grown now to more $1 billion, will be managed and controlled by an independent Swiss foundation, headed by Johann Gevers.

Mr. Gevers said on Sunday that  as soon as things are on track with a new board that is independent and has the support of the Tezos community.