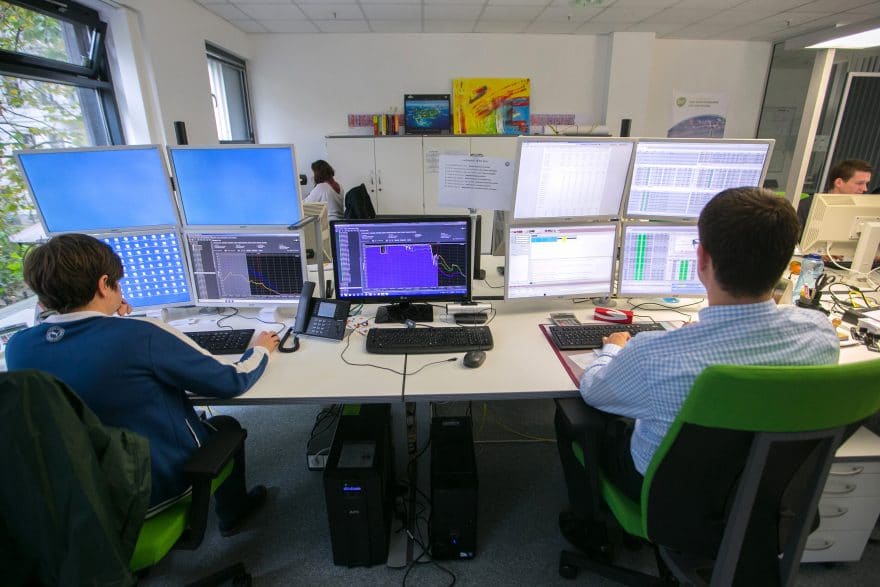 Interactive Brokers LLC (NASDAQ:IBKR), a global electronic multi-asset broker and market-maker listed on Nasdaq, has just disclosed its consolidated trading volumes for the month ending November 2017, which showed healthy results across both monthly and yearly intervals.

During November 2017, the number of DARTs were reported at 795,000, a rise of 14.0 percent month-over-month from 698,000 in October 2017. Over a year-on-year basis, Interactive Brokers saw a less upbeat performance in its DARTs with November’s figure jumping approximately 9 percent relative to 728,000 reported back in November 2016.

In terms of equity balance in customers’ accounts during November 2017, the figure totaled $121.6 billion, an increase of 44.0 percent year-on-year from $84.7 billion. In addition, Interactive Brokers bested its October 2017 equivalent, having notched a gain of 1.0 percent from just $120.6 billion in the prior month.

Business highlights, according to the company’s press release, also showed that a total of 474,000 customer accounts were active at IB during November 2017. The figure was higher by 2.0 percent month-on-month when compared to October 2017 (464,500 accounts), and 25.0 percent higher from 380,000 accounts year-on-year.

On average, in November 2017 Interactive Brokers charged clients commission fees of $3.95 per order, including exchange, clearing and regulatory fees, with the key products metrics coming out at $2.50 for stocks, $5.98 for equity options and $6.23 for futures orders.