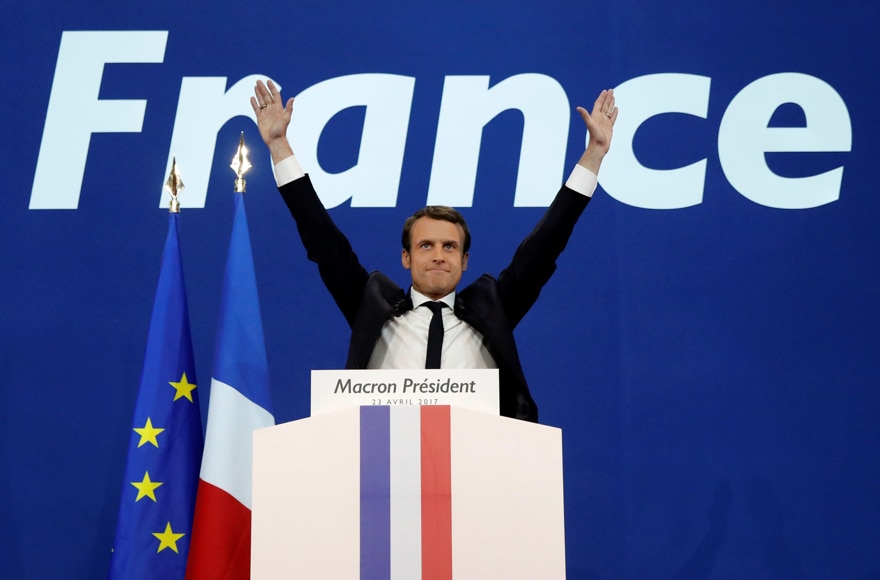 One of the largest foreign exchange Electronic Communications Networks, CBOE-owned Hotspot, reported on the trading venue’s performance for the first month of the second quarter of 2017. Similar to other peers in the FX industry, the company is reporting increased trading activity in the final week of April, as the results from the French presidential election have driven the euro higher.

The average daily volumes show that Hotspot’s performance in the second quarter remained on a solid footing. For the month of April, the figure was $27.7 billion per day – lower by 6.7 percent month-on-month and higher by 8.2 percent year-on-year.

French election volatility seems to have materially affected the foreign exchange market from a trading volumes perspective. The win of Emmanuel Macron in the first round has driven the euro sharply higher and has relieved rising pressure on the value of risk assets.

For the final week of April, Hotspot reported an average of $34.9 billion daily, compared to $25.3 billion for the first three weeks of the month. The momentum could well carry into May, as the currency markets are digesting more political risk from the French election and the Trump administration’s capability to deliver on tax reform.