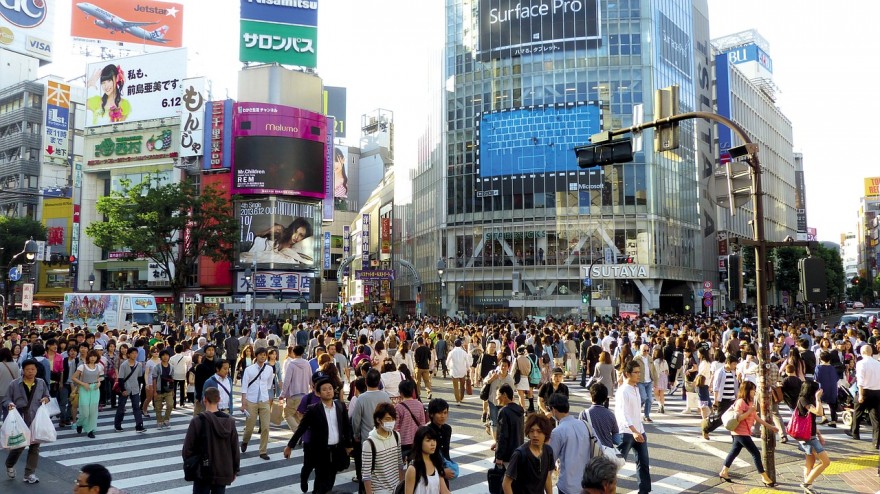 The Kanto finance bureau of Japan’s Ministry of Finance (MoF) has updated its warning list to caution potential investors against trading with two binary options brokers in addition to an unregulated forex company.

The firms cited have either made solicitations or offered services online in Japan and/or in Japanese while not being permitted to do so. Japanese customers of these firms are not afforded the protections available to customers of firms properly licensed and regulated in the country.

The firms on the Japanese regulator’s list may be regulated in other jurisdictions, but this is not sufficient for an authorization from the JFSA, which is mandatory for operating in Japan.

This was the case with Forex Heart (FX Heart) which is owned by a business entity based in Samoa. The Pacific offshore jurisdiction is not regulating financial services companies at present.

Forex Heart is not registered in Japan and does not have permission to conduct business in the country.

Additionally, Kanto added a further two binary options brokers to the list as part of the agency’s ongoing attempts to clamp down on unauthorized trading. SPEED OPTION and ROYAL OPTION are the latest binary options brands to be added to the list regularly updated by Kanto’s finance bureau.

The Japanese watchdog confirms that a registration under the Financial Instruments and Exchange Act is required in principle, even for overseas operators. Firms are only allowed to offer financial services to Japanese residents after an official approval by the relevant regulatory organizations in the country.

The agency noted that the information used in the warnings was obtained from solicitation materials, and therefore may be inaccurate. In addition, investors are able to check on the Japanese Financial Services Authority (JFSA) website to confirm if a company is registered and regulated in the country.

An earlier version of this article incorrectly reported that the name of the forex brokerage that the Japanese regulator singled out is Heart Forex. The correct name of the company is Forex Heart (or FX HEART), an entity which is not in any way affiliated with Heart Forex. Heart Forex is officially regulated by the Belize Financial Services Commission and has not been mentioned by the Japanese authorities.