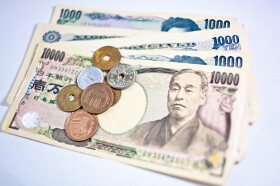 The market sentiment was favoring safe currencies on Tuesday, helping the Japanese yen to log gains during the current trading session. Among reasons for the investors’ poor mood were the terrorist attack in Russia and the upcoming presidential elections in France.

The explosion in St. Petersburg metro killed at least 11 people, and Russian Prime Minister Dmitry Medvedev called it a “terrorist act.” Meanwhile, uncertainty associated with the outcome of the French presidential elections, which will occur on April 23, continued to hurt the traders’ confidence. All in all, there are few reasons for investors to buy riskier currencies and plenty to buy safer ones.