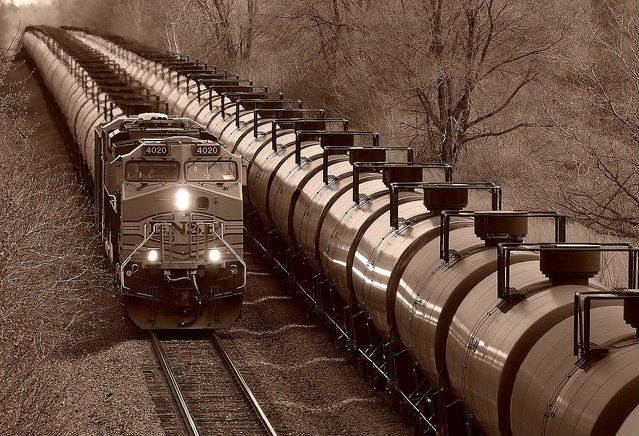 This article was written by Ashwin Peswani, Regional Director of .

Tuesday proved to be a disappointing day for global traders as even after witnessing a two year high US GDP and a seven year top CB Consumer Confidence, the US dollar failed to extend its previous run north.

Analyzing the reasons, it could be found that investors are worried about today’s historic meeting of OPEC and non-OPEC oil producers who agreed to a supply cut during September.

Adding to the already existing uncertainty, Iran, Iraq and Saudi Arabia continued flashing signals against the deal, which in turn forced market players to cash out their gains at the end of happy November.

Moving further, the EUR managed to recover some of its previous losses while the GBP strengthened across the board on upbeat lending and mortgage details. However, the CAD had to maintain its weakness due to a crude downturn with JPY and gold trading south on upbeat US readings whereas the AUD and NZD managed to print small but sure profits after a commodity price-run.

On Wednesday, everybody on the trading desk was alert to the mood of Iran, Iraq and Saudi Arabia, as global oil producers meet in Vienna to take the historic step of cutting output for the first time in eight years.

The latest news confirms that Iran and Iraq sought Saudi Arabia’s more than offered cut while Saudi Arabia wished to see everyone cutting their production, except Libya and Nigeria, before it joins the league.

Hence, the mood at the OPEC table is quite down and the majority of talk facilitators, including Russia, are trying to bridge the gap. If the meeting succeeds in making an announcement of a 1.2 million barrel a day cut from their October production level of 33.6 million, crude prices would quickly rally towards $52 while in the opposite case, energy prices may flash $40 signs.

Hence, it wold be better to stay away from CAD pairs and crude prices before the group announces any results.

On the economic front, EU Flash CPI, US ADP, Personal Spendings, Chicago PMI and Pending Home Sales, together with Canadian GDP, are likely offering volatility to markets. However, commodity currencies have already started liquidating their gains on fresh signs that China is trying to curb the commodity frenzy environment. Given that US details keep fueling chances of December rate-hike and the EU CPI weakens, chances of the EUR/USD extending its downside are much brighter while a no deal at OPEC will be harmful for USD/CAD, AUD/USD and NZD/USD.