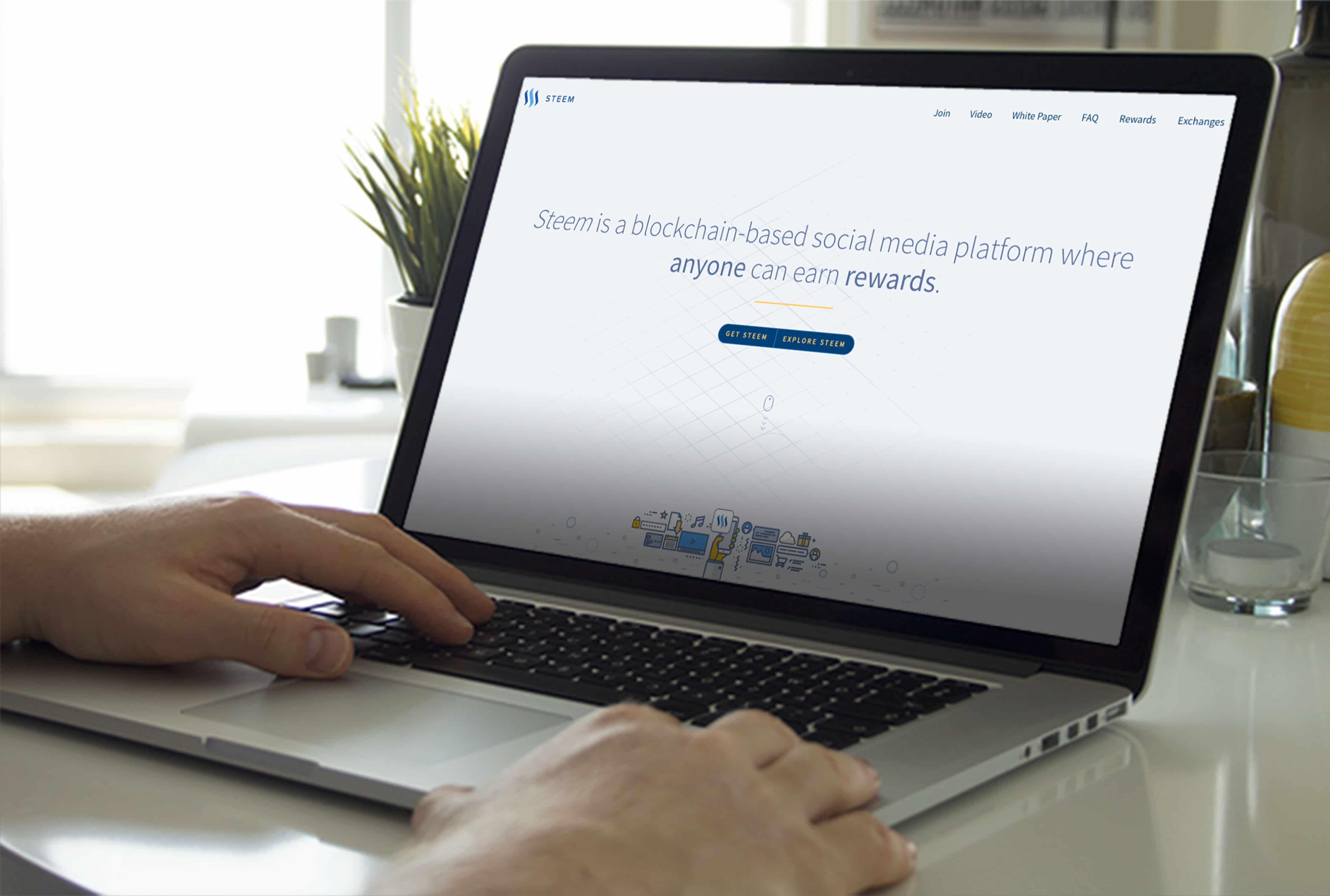 Good news for anyone concerned with finding alternative social media platforms. It seems the need for diversity is becoming clear to more people than ever these days, when the dangers of reliance on just a few firms dominating social media are making headlines, with Twitter censoring people whose opinions they don’t like, Facebook denying they are manipulating public opinion before elections and the Reddit CEO caught altering user comments. This in turn encourages new players to capitalize on the public mood and push for greater adoption.

, the decentralized social media platform rewarding users for their work with cryptocurrency, has announced an impending hard fork that would modify the Steem blockchain’s economic model to attract more users and short to mid-term investors. If the upgrade is adopted, the primary mechanism being altered is the inflation rate of the currency Steem. Traders of the cryptocurrency will now have their Steem Power holding requirements reduced from an average of one year, to an average of one and a half months.

Steemit CEO Ned Scott said: “With this hardfork the greatest portion of the community feels the ecosystem will be changing for the better and will now be more accessible to more people. The hard fork request was initiated by the community, and once we reiterated the recommendations, we received an overwhelmingly positive response. The reason we built Steemit was to create not just a community where people could get rewarded for their time, creativity, attention and effort; but one where every user has a voice. The community has recommended improvements to the platform and we responded to help us all. We’ve always encouraged two-way dialogue with our user base and we feel that this will benefit all current and future users of Steemit.”

He added: “Steemit’s value and growth has been phenomenal, but it was hindered by a reliance on long term participants. The new structure of Steem lowers the inflation rate and adopts a model much more similar to bitcoin, which encourages participants who don’t want to lock up their cryptocurrency value for long periods of time to have influence in the social network. While all Steem holders will have increased liquidity, the allocation of new Steem tokens to witnesses, content producers and creators won’t change; that figure still sits at 9.5%.”

Of the 9.5% annual instantaneous inflation, Steem Power holders will receive 15%, 10% will be allocated to witnesses and miners, and 75% will be given to authors and content creators. The hard fork is scheduled for December 6. There will be no change to the functionality of the site, Steem Backed Dollars or Steem Power, nor will there be a change in the powering down schedule or inflation rate of the Steemit founders and developers.