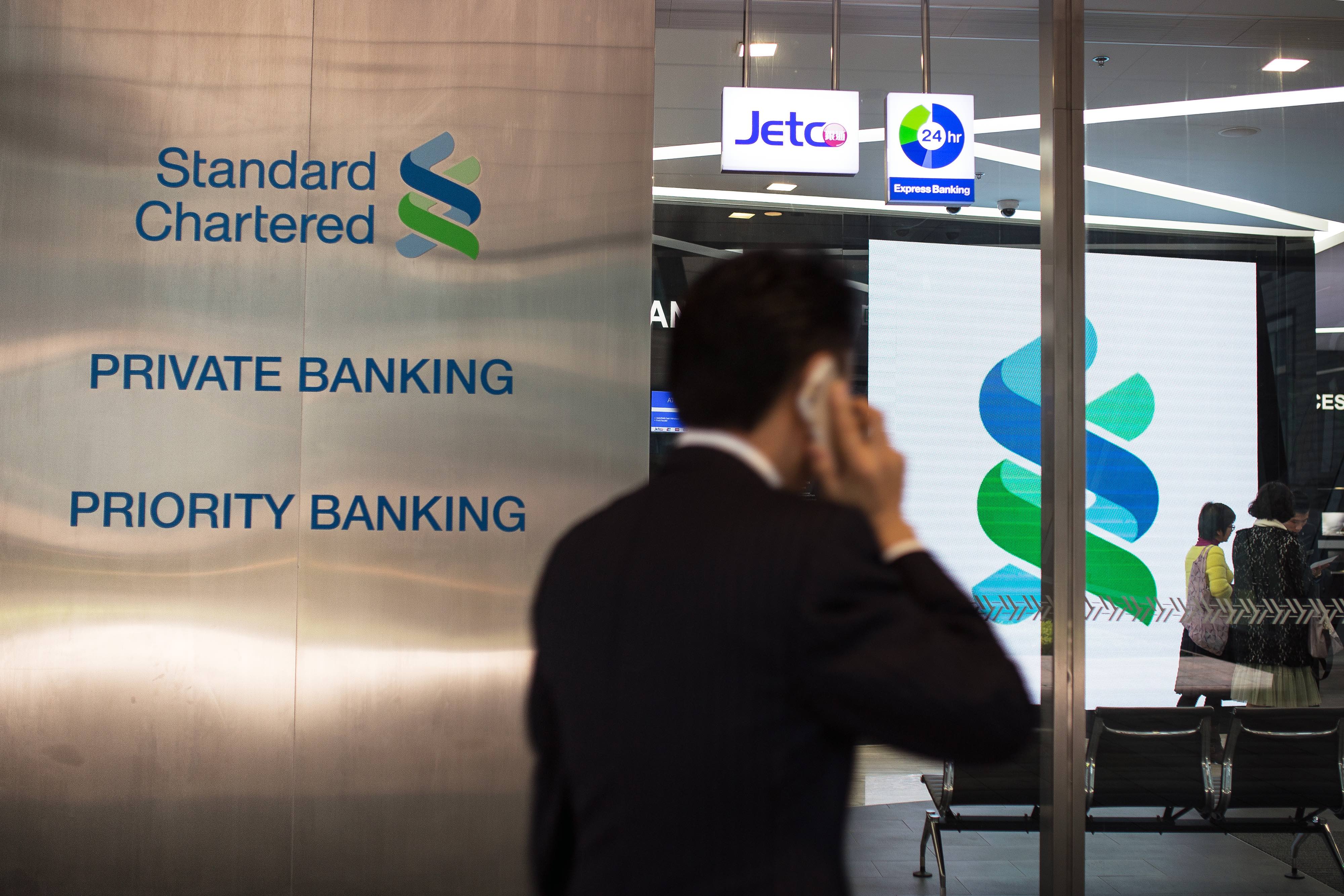 Standard Chartered to Cut Corporate and Institutional Jobs by 10 Percent

After reporting on a series of banking-related job cuts in recent times, Standard Chartered has become the latest bank to announce that it will be cutting around a tenth of its global corporate and institutional banking headcount, according to sources cited by Reuters today. The move is part of an aggressive strategy to cut costs and improve the bottom line.

Today’s announcement comes just over a year after Standard Chartered announced that it would to help jump-start its retail transformation strategy. Back in 2014, Standard Chartered had also suffered from nearly 4000 retail job layoffs amid ongoing challenges to improve its profitability.

The job cuts will take effect from this week across all the bank’s major business in Singapore and Hong Kong.

According to Standard Chartered sources: “We are making our corporate and institutional banking division more efficient”. The bank however, refrained from revealing exactly how many jobs would be axed.

Removing duplication in roles and managing our costs to protect planned investments in technology and people means that a small number of existing roles will be impacted.”