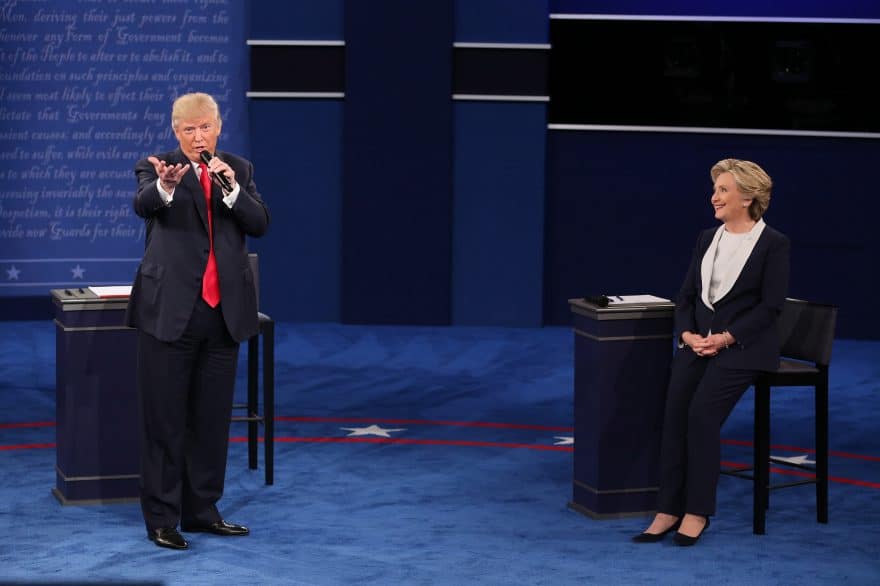 This article was written by Richard Shipperbottom, Managing Director of .

In around 60 days from now, a 70 year old billionaire will assume the mantle of President of The United States of America, the richest and most powerful nation on earth.

Much of the debate will focus upon the character, with both candidates duly assassinated en route to the White House, we are informed on everything from misogyny to racism, and pretty much all things in between.

How much is true, and whether it matters or whether we ought to be very concerned, no judgement is passed here – you can find enough elsewhere.

What such events throw into question is the ability of organisations to adapt, to make reasonable predictions of what such events might mean for them, their customers, and their employees, and to adapt their behaviour and activity to take advantage or minimise damage.

How can this ability be improved so that an organisation is resilient?

After all, the only thing shareholders want more than a decent return is that their stake money isn’t destroyed by ignorance. Being resilient is clearly an important foundation of being a high performing organisation.

It is pretty clear cut how leaders in finance can improve the technical resilience of an organisation, from quantifying and hedging known risks such as foreign exchange fluctuation, through to making prudent accruals and having a ‘rainy day’ stash of cash, although it is true that not every organisation does these things, and very few employ financial resilience tactics beyond the basics, such as managing creditor and debtor days.

Only recently it turns out that the majority of our banks, precisely the organisations you’d have thought had some clue about these things, didn’t even conduct proper risk assessments on people to whom they were lending money, ultimately resulting, , in an 82% loss in bank share value between 2007 and 2009 and a system that 9 years later cannot be described in any sense as resilient.

One should therefore never assume the bases are covered!

However, so much for the technical, what about tactical financial leadership? We hear almost every media, political, business and establishment pundit habitually talk of ‘shock’ and moreover ‘uncertainty’ ever since the Brexit vote, and lo and behold, we’re hearing it all over again, as if it is somehow helpful. It isn’t.

The preponderance of those posing often loaded questions in an attempt to appear smart, those expecting reassurance to spontaneously and magically manifest, and those proffering unhelpful opinion and conjecture, is more often than not mirrored every day at all levels in business.

Equally, there is typically also a lack of people proposing answers and solutions, generating and giving reassurance, or working diligently and systematically through data to extract useful information. It is these latter behaviours that add value in a business, that reduce the uncertainty that inevitably exists, and that need to be encouraged by all leaders in an organisation. It is such behaviours that leaders of finance in particular ought to practice and lead by example.

Finance leaders can provide resilience perhaps more than any other function, giving reassurance and encouragement from their technical application of resilience measures, guidance and answers regarding affordability, risk assessment and opportunity, and approaching everything they and others do with an unflinching diligence with data and measurement, removing both negativity, and uncertainty.

These behaviours separate out the great from the merely average, and make such a massive difference to the culture and the performance of an organisation, helping it and the people within it, to be resilient.

Whilst we can’t expect to change the behaviour of our national and international media or our political establishment, we can always try to be aware of and change our own behaviour; that much is certain.