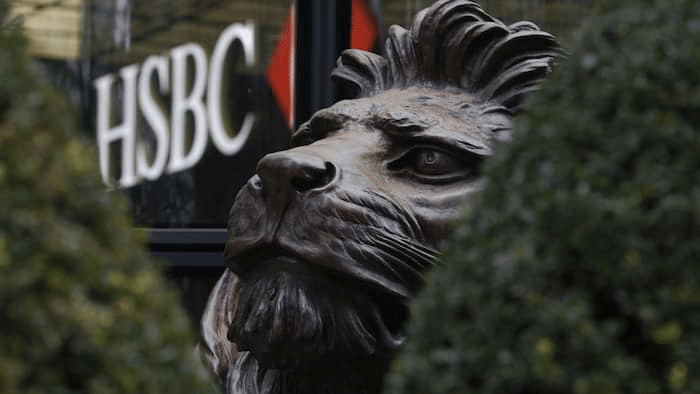 Most careers include promotions, transitions, and retirements – fewer involve fishing sabbaticals, though such circumstances are not impossible, as seen with Paul James at HSBC, who has opted to take a long vacation from the foreign exchange space, according to a recent FX Week report.

Mr. James had been a mainstay at HSBC for over three decades, working principally in institutional FX. Most recently, he was focused on FX sales, an area he stepped into following a transition from Midland Bank in the mid-1980s.

Since joining HSBC, Mr. James oversaw a major transformation in the FX industry during the 1990s and 2000s. It is unclear presently what the lender is doing to fill the void vacated by Mr. James – nor will he wait to find out, as his paramount focus upon leaving the bank will be fishing.

HSBC, like other banks, has seen a wide range of moves in 2016 as many talented personnel and other employees, namely back office or technology roles, have been cut en masse. Like many banks, London has been ground zero for most cuts, with Asia-Pacific (APAC) being the main destination for shifting talent.