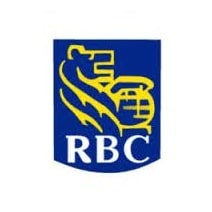 The RBC has made a number of hires this past fall, including Andy Allen to lead its investor and treasury services business along with an augmented forex sales team.

In his new role at the CBA, King will be working under Andre Katz, the former head of foreign exchange spot trading at Royal Bank of Canada (RBC) Capital Markets.