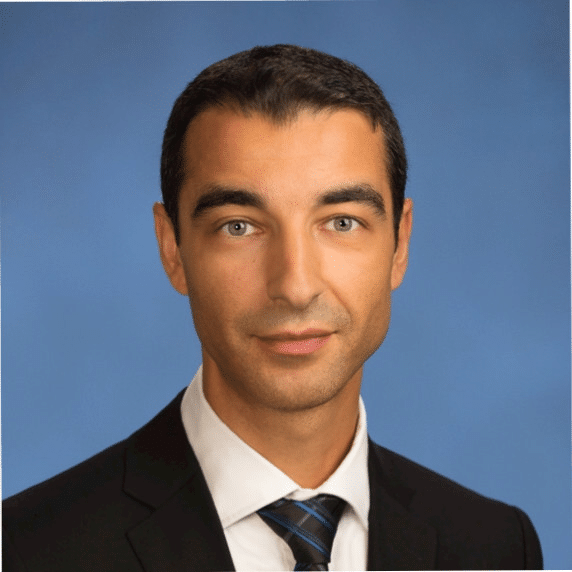 Luc Teboul, Source: Linkedin
Teboul joined Goldman Sachs from JP Morgan Chase where he held a similar position and was in charge of its corporate and investment bank data strategy, information architecture, and data reservoir.
His Linkedin profile shows that Teboul will supervise the bank’s team handling its consumer and commercial banking technology. He might also oversee the development of Marcus, Goldman Sachs’ proprietary consumer lending solution.
Machine Learning is the Way to Go
The Wall Street giants are betting big on. Like Goldman Sachs, JP Morgan also made some major hires in its technology wing over the past few months which include the appointments of Manuela Veloso and Apoorv Saxena.
Teboul graduated from Université René Descartes in Paris and later completed his masters in computer and information sciences and support services from ENSIIE (École Nationale Supérieure d’Informatique pour l’Industrie et l’Entreprise), one of the top schools in Paris.
This is not the first time Teboul working for Goldman Sachs as prior to JP Morgan, he served for more than 8 years as an executive director at the same bank. Interestingly, that was his first job in the United States after a brief career of a couple of years at Société Générale in Paris.
Last year, Goldman Sachs underwent a in the top leadership as its CEO David Solomon, after assuming the apex role, appointed John Waldron as the banks COO, Stephen Scherr as the CFO, and Martin Chavez as the vice chairman and co-head of the securities division.