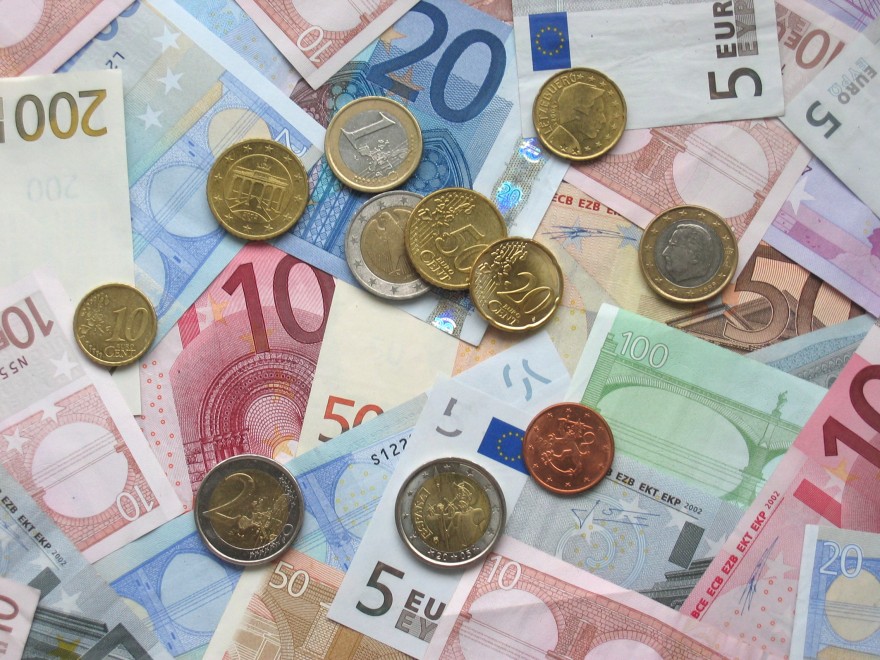 A bizarre mistake by an amateur trader has led him to sue his broker for refusing to pay out the profit he made thinking he was trading on a demo account.

According to the Financial Times, Harouna Traore made over €10 million ($11.53 million) in profit on . Problematically for Valbury, Traore was not using a demo account but a real one.

The Frenchman took a last year and soon afterwards decided to set up a demo account on Valbury. After practising trading on this demo account, Traore set up a real, €20,000 ($23,000) account.

Soon after this, Traore, thinking that he was trading on the demo platform, made €1 billion-worth ($1.15 billion) of orders in US and European futures equities.

He then realised, having run up a loss of €1 million ($1.15 million), that he was actually trading in real cash. Traore then ramped up his investments, making €5 billion ($5.76 billion) in orders, to make his money back.

The course in equities trading appears to have paid off as Traore managed to turn that loss into profits of over €10 million. Unfortunately for him, Valbury said that he had breached his contract and, as a result, his positions were void and cancelled.

In January, Traore filed a writ of summons in a court just north of Paris, claiming that Valbury had breached its contract and that the firm should pay him the money he made trading.

According to the Financial Times, Valbury has refused to pay the money, saying that Traore breached trading limits and that the trades were a ‘manifest error’ as he thought he was using the demo version.

The broker’s lawyers are also likely to point out that Traore gave the impression that he was an experienced trader, and hence not a consumer, when signing up for his trading account. If that points is accepted, this would mean the case can take place outside of France and Traore will not be subject to the country’s consumer protection laws.

In response, Traore’s lawyers noted that he was not a professional trader, despite him having worked at Reuters until April of last year. They added that the trades could not have been a ‘manifest error’ as all of the profitable trades were made after he realised he was trading in real money.

Finance Magnates reached out to both Traore and Valbury for this story but no reply was forthcoming.