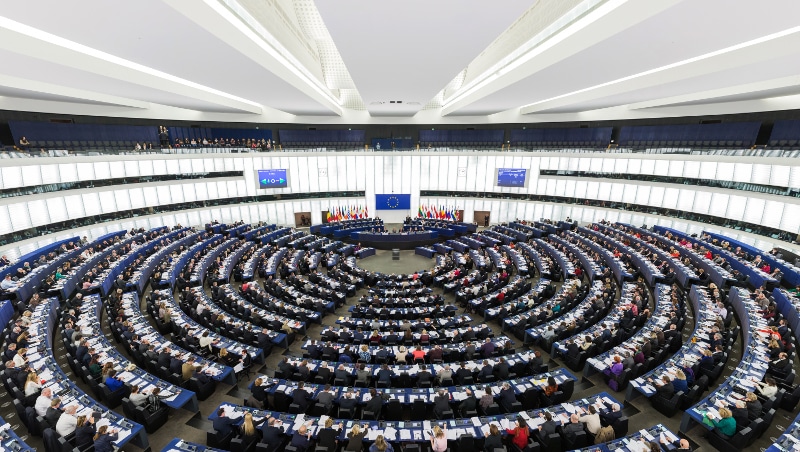 Although it is Hoffmeyer’s first time working for Coinify, he had some part in its creation in 2014. According to the press release, in 2013 he “merged, financed and acquired several blockchain payment companies, which were the foundations upon which Coinify was built”, and since then he has had a seat on the board of directors.

In terms of employment, Hoffmeyer once worked at IBM, where he was part of a team developing the world’s first secure financial transactions. He has also worked at Nets Group and Bancore. In addition to this, he is a founding member of the Blockchain and Virtual Currency Working Group, a lobby group which represents the interests of the cryptocurrency industry in the EU. It was created in September 2016 and is based in Brussels.

Coinify CEO Mark Højgaard said: “This will not be a new playing field for him… Hans Henrik is the ideal candidate to take Coinify to the upper echelons of the blockchain world, as he has over two decades of experience within the fields of finance and technology. Plus, we secured one of the top European experts in the blockchain regulation space to our executive suite.”

Hoffmeyer said: “We founded Coinify on a strong regulatory and compliant business base and as authorities are gearing up regulatory efforts in the blockchain payments industry, this suits Coinify’s compliant approach well.”

Coinify is a Copenhagen-based blockchain payment service provider. It was founded in 2014.

It facilitates money transfer between countries. Parties send cryptocurrency to a destination abroad, and that destination will receive the appropriate fiat currency within a few days. It costs less money than card transfers, and Coinify has native support for most countries.

In , Coinify hired Mikael Breinholst, a veteran of Saxo Bank, to lead the development of its trading application.