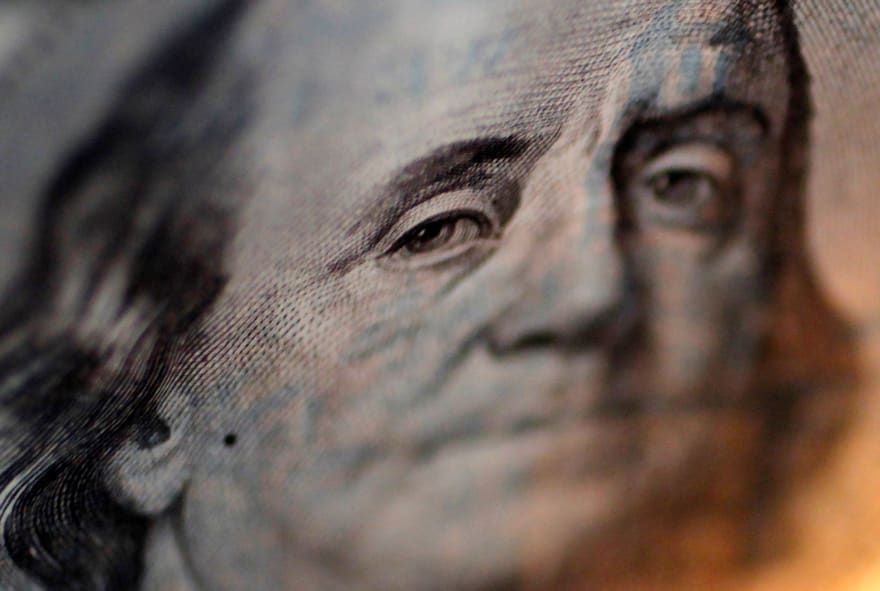 GAIN Capital’s GTX trading venue, a big ECN that are publicly reports its data every month, has posted a back to back record in February. Not only has the company managed to surpass average daily volumes, but also total trading volumes.

Looking at the Average Daily Volumes (ADVs), the figures were even more impressive month-on-month, rising by 16 percent to $16.1 billion daily. When compared to the same month last year, the number was once again higher by 46 percent.

The Swap Dealer (SD) facility of GAIN Capital’s GTX unit contracted in the second month of 2018. The trading volumes totaled $53.7 billion, which is lower by 4 percent when compared to January and by 13 percent when compared to February 2018. Average daily volumes came in at $2.7 billion, a figure which was higher by 6 percent month-on-month and lower by 13 percent year-on-year.

Overall, higher FX market volatility in February yielded an improved result for the industry as a whole. Big daily ranges across FX pairs have been a trending topic for the brokerage industry since the start of 2018. After years of dull range trading, traders are flocking to a more volatile market.