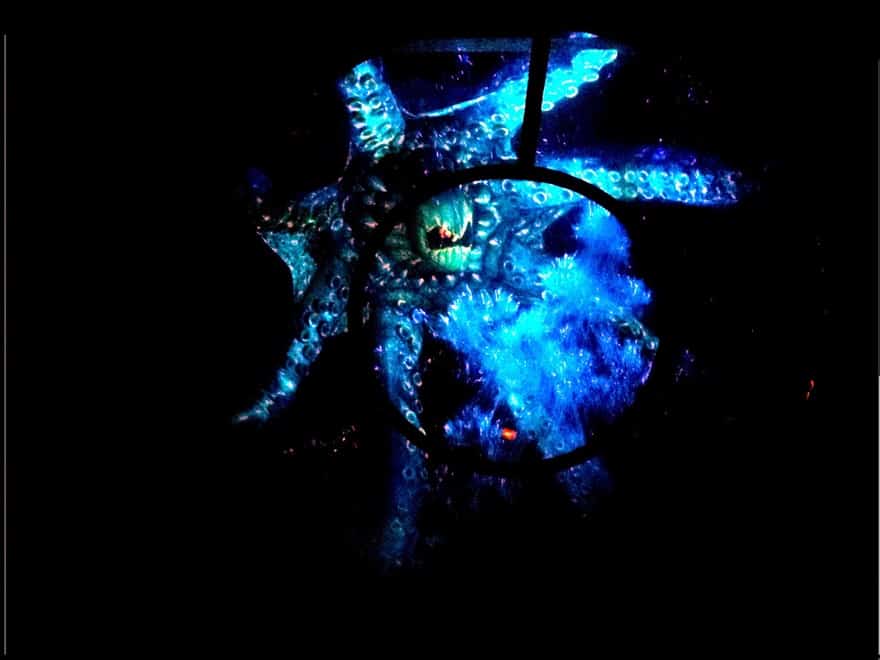 Cryptocurrency exchange Kraken went offline for over 48 hours during its scheduled downtime that was initially expected to last a couple of hours. The exchange came back online, and clients can freely access their trading accounts.

The upgrade was long overdue as that it would solve its connectivity issues back in December 2017. At the time the firm said that it was working on a major systems upgrade that is designed to address its problems once and for all. Clients of the exchange have been experiencing connectivity problems during volatile market events.

The joke amongst clients of the exchange has been that Kraken is the best venue to avoid panic selling. Connectivity issues have plagued client experience during the post-Segwit2 panic and subsequent episodes of high volatility in cryptos. Back in August, the company  to crack down on front-running and boost liquidity.

The infrastructure upgrade that Kraken has executed this week is expected to deliver a substantial improvement to client experience. The exchange is popular because of the vast array of altcoins that it has on offer.

Despite real worries expressed by clients of the exchange during the downtime, the upgrade of Kraken’s infrastructure was a success. The company states that all client funds have been kept safe during the process.

Elaborating on the matching engine upgrade in a blog post, Kraken’s team outlines: “We still have some more work to do before the new trading engine is as good as we want it to be, but this week’s replacement was an important first step to having a better trading experience. Our system is replicated in development, where all tests passed.”

“When the new engine was moved to the production environment, regression tests picked up a condition that proved quite difficult to track down. Further insight into the downtime and a description of actions we plan to take to improve the client experience will be provided via a retrospective Kraken blog post, to be published in the coming days,” the official message concludes.

Kraken shared with clients that all of their orders have been canceled and will need to be re-entered after the upgrade. The trading pairs have been launched with a clean sheet with the funds committed to the old orders having been returned to the accounts.

Margin positions have remained open with margin liquidations paused for a period of at least 48 hours. The company also disabled the creation of new margin positions for the same period.

Kraken urges caution to its clients, warning them that they should be cautious with market orders and double-check limit order prices in an illiquid market.

The exchange has disabled withdrawals for a minimum of 12 hours and is monitoring its infrastructure for anomalies. Deposits in crypto and fiat that have been initiated just before the upgrade, during or following the downtime will be credited to customers’ accounts up to 2 additional business days later.

To compensate its user base, Kraken is cutting some trading fees until the end of this month. The company will void all charges on traders that are executed without leverage and will charge only 0.005% on margin position, open, and rollover fees.

The company is delaying the verification of new accounts and is putting tier upgrades of existing accounts higher on its priority list.

“We apologize for the uncertainty our downtime has caused,” the company said at the end of its official announcement.