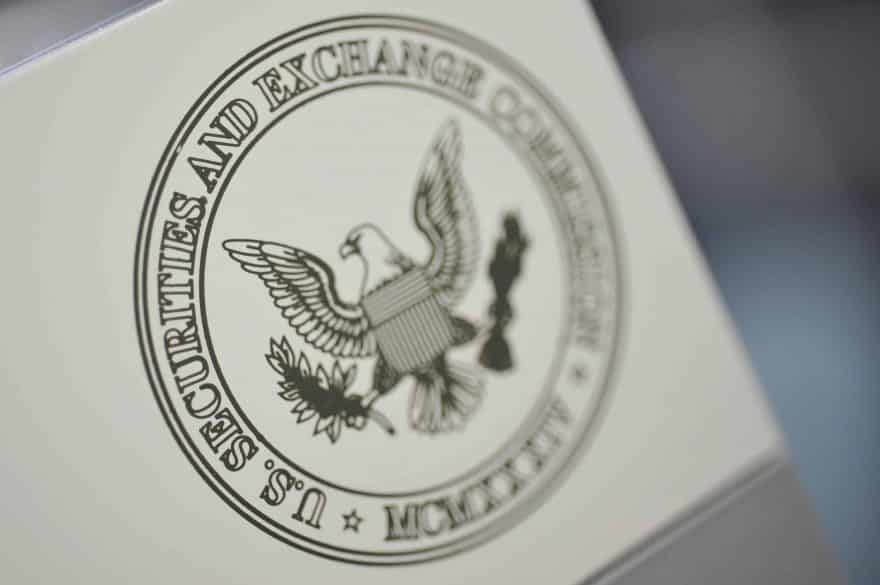 Bitcoin ETFs Take Another Crack at the SEC

Two firms have filed applications with the Securities and Exchange Commission to create Bitcoin-based exchange-traded funds.

The two firms are REX (Connecticut), and VanEck (New York). They filed their applications on the 8th and 11th of December, respectively.

An ETF is a fund which trades like a stock, but owns the underlying asset of the stock. Shareholders do not own the asset directly, but are entitled to a proportion of the profits.

In this particular case, the firms do not intend to hold bitcoins, but rather to trade futures contracts and other derivative products, according to a report by CryptoCoinsNews yesterday.

Earlier this year, the SEC rejected a, creators of the Bitcoin exchange Gemini. The rejection cause the price of Bitcoin to temporarily dip and provided a boost to other altcoins. The twins were not the only ones left rejected by the US regulator, :

“Based on the record before it, the Commission believes that the significant markets for bitcoin are unregulated. The commission notes that bitcoin is still in the relatively early stages of its development and that, over time, regulated bitcoin-related markets of significant size may develop.”

The result may be different now that Bitcoin futures have already started legally trading on a major US exchange. The answer, be it acceptance or rejection, is likely to have a considerable effect on the market.