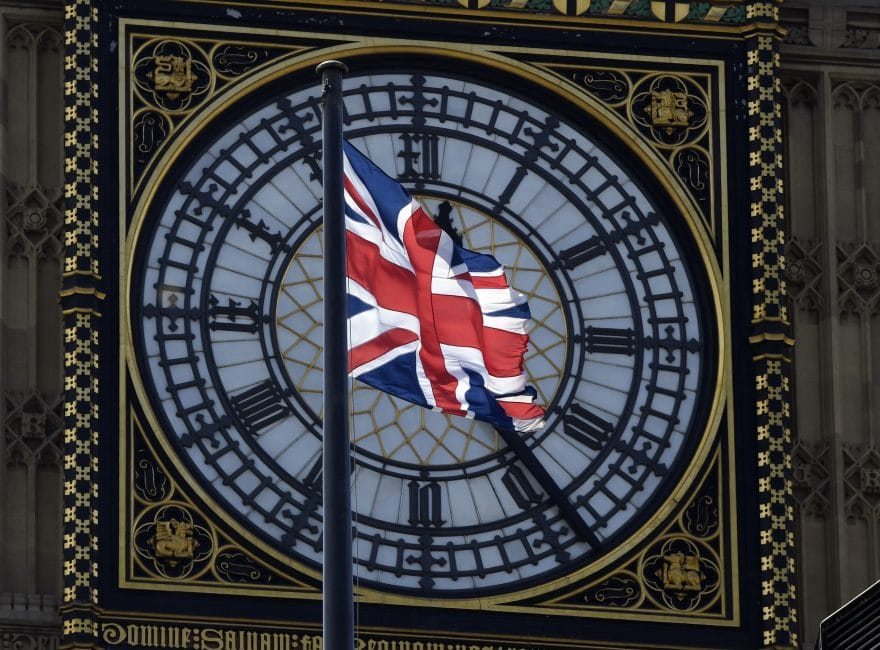 Societe Generale has hired Benjamin Nudel to join its FX and emerging market sales team for Northern Europe. He will be based in London and report to Cassandra Cox, co-head of FX real-money sales at the bank, per an FXWeek report.

The move is designed to help drive the French bank’s global FX business, part of a broader shift by the lender in the FX space.

Mr. Nudel had occupied a similar role with BNP Paribas for over three years, most recently taking a senior position on the FX and local markets sales for Northern Europe team. Overall, he spent over five years in the FX industry in multiple senior roles.

His tenure has also seen him focus on institutional FX sales where, among other roles, he was in charge of business across Germany, Holland and Scandinavia.

The early stage of Benjamin’s career was spent at Danske Bank, working across several departments including FX sales, FX strategy and credit research, extending back to 2012, according to information made public on his Linkedin profile.