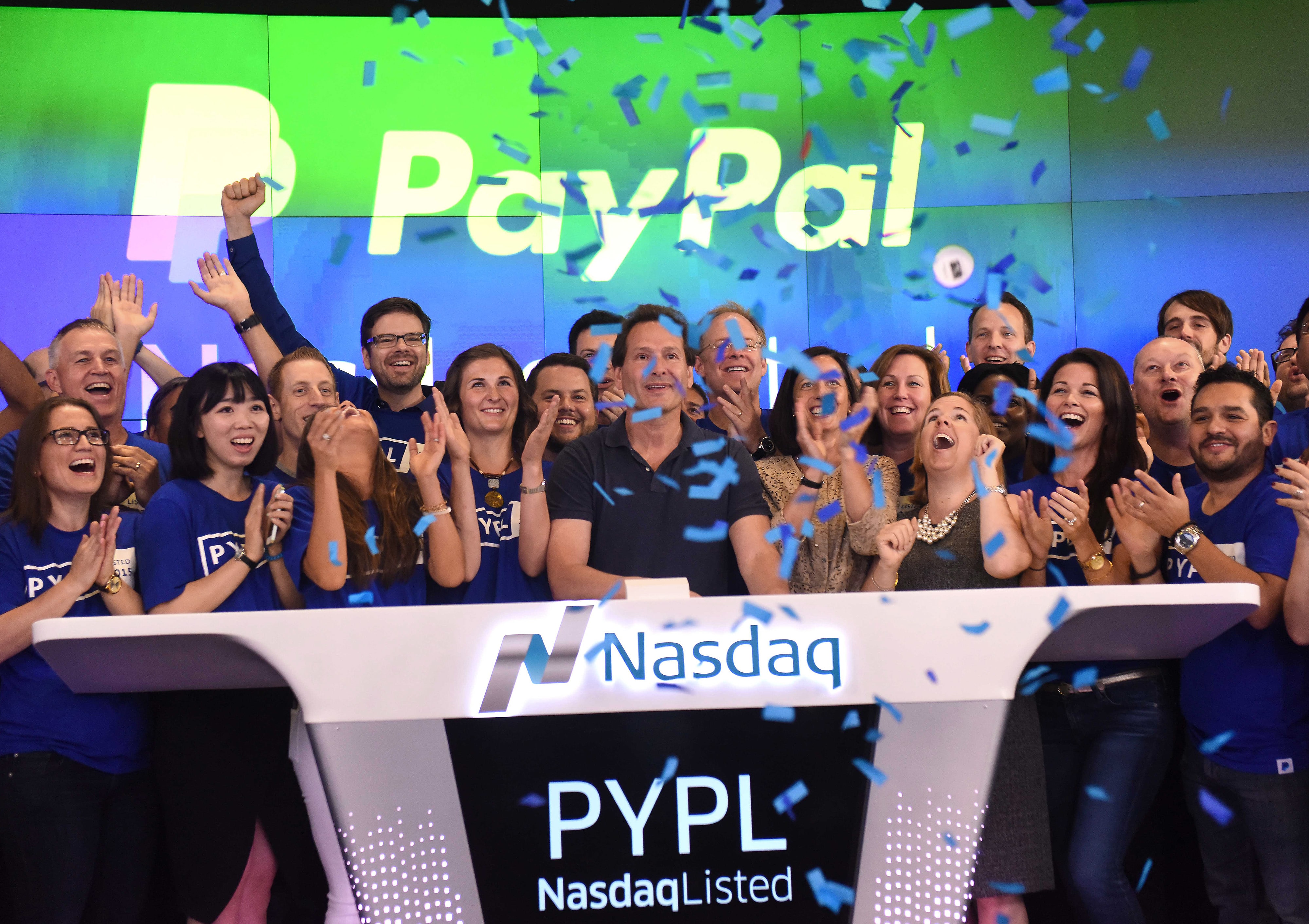 Global technology platform and digital payments provider PayPal (NASDAQ:PYPL) has released its Q1 2017 earnings, which outlined a positive performance, laying the framework for an optimistic fiscal year, according to a group filing.

In terms of revenues, PayPal saw a stagnation in this figure on a quarterly basis, reporting $2.98 billion in Q1 2017, which was unchanged quarter-over-quarter on from Q4 2016 on a foreign currency neutral (FX-neutral) basis. By extension, relative to 2016, the group did see an increase of 19.0 percent year-over-year from $2.5 billion in Q1 2016.

Moving forward, PayPal expects revenue to grow between 15 and 17 percent at current spot rates as well as 17 to 19 percent on an FX-neutral basis, to a range of $12.5 to $12.7 billion – this would represent a new high for the group.