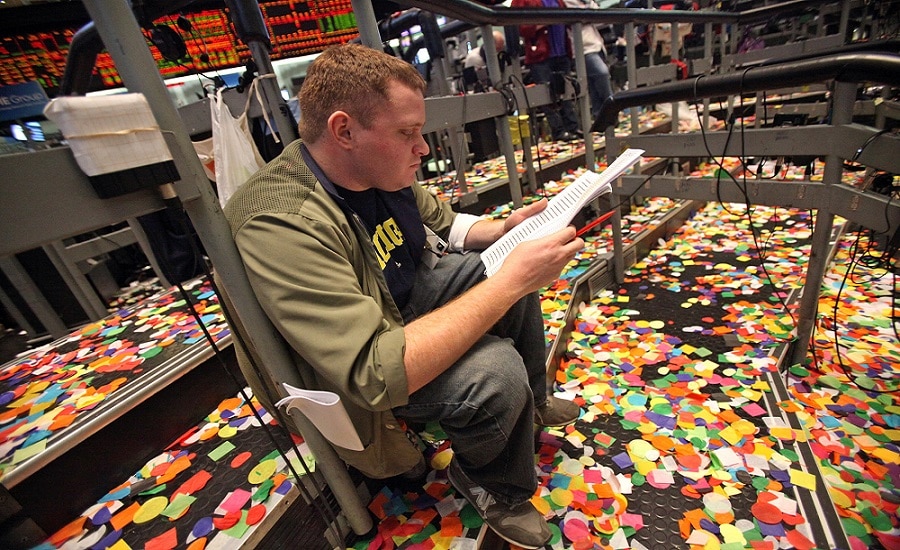 Chicago-based CME Group (NASDAQ: CME), one of the world’s paramount exchange operators, has published its financial results for the first quarter of 2017, which were largely better when weighed against its 2016 equivalent, according to a CME statement.

The group’s solid first quarter financial performance was driven by the highest quarterly average daily volume to date, including record volumes in energy, and overall options and electronic options trading.

CME has notched growth across most of its six product lines in Q1 2017. The standout performance showed the highest ever average daily volume of 17.1 million contracts, which correlates to a gain of 1 percent year-on-year from 16.944 million contracts in Q1 2016.

The Q1 financial release follows on the heels of across key business segments. In terms of CME Group’s average daily foreign exchange (FX) volumes, this figure was higher in March 2017, coming in at 978,000 contracts per day as compared to just 764,000 contracts per day in February 2017, or 28.0 percent month-over-month, its highest reading in 2017. By extension, CME Group’s March 2017 figures bested its 2016 counterpart by 7.0 percent year-over-year.