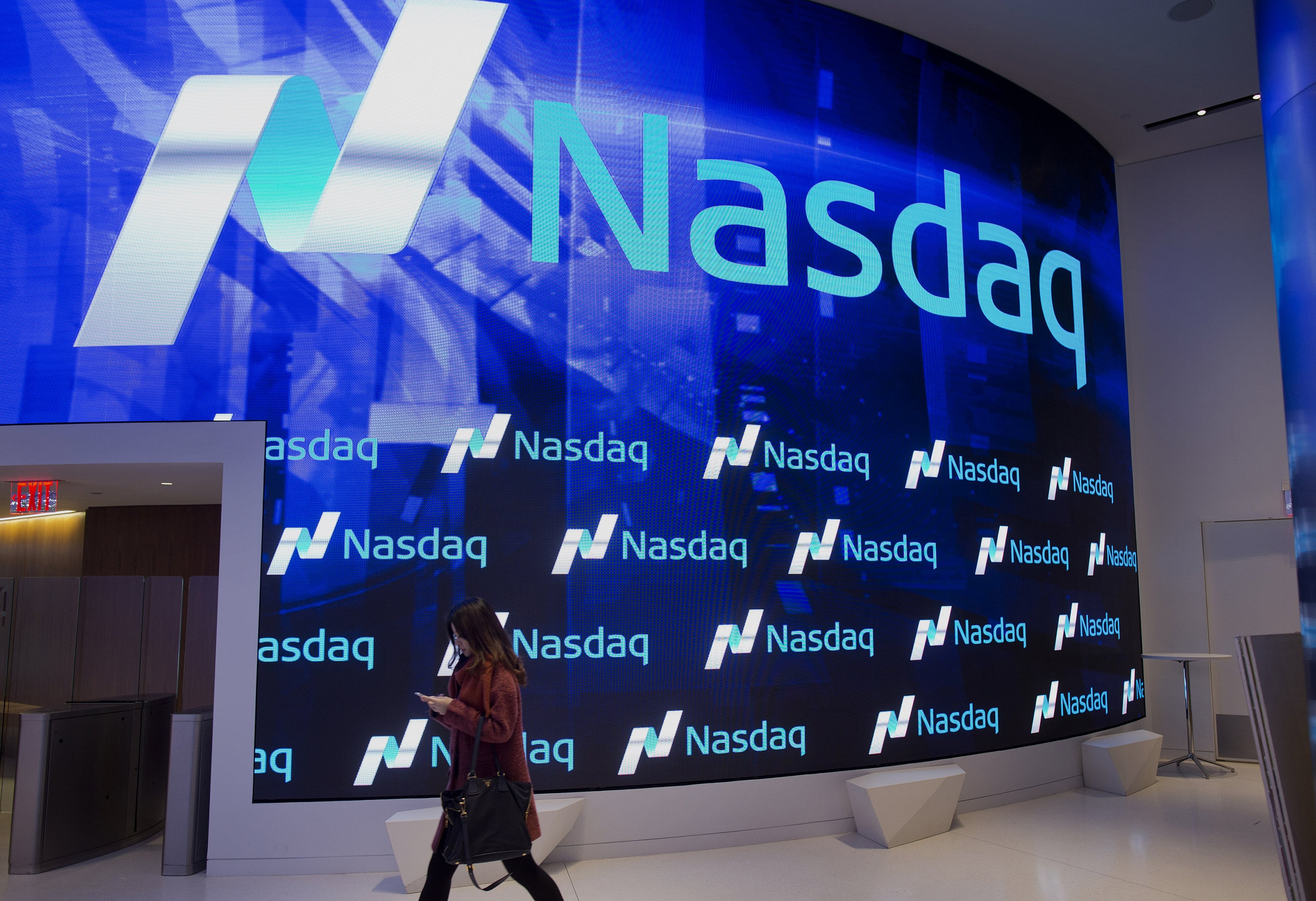 Nasdaq, Inc. (Nasdaq:NDAQ), one of the largest market operators in the US, has reported its Q1 2017 financial results for the period ending March 31, 2017. The latest figures showed a marginal increase in revenues, albeit scoring a new all-time high in Q1, according to a group filing.

One of the largest drivers of this growth during Q1 2017 was a $50 million positive impact from acquisitions in tandem with a $15 million boost from non-trading segments. As such, Nasdaq’s organic growth in non-trading segments climbed 5.0 percent year-over-year in Q1 2017, relative to the year prior.

According to Adena Friedman, President and CEO, Nasdaq, in a statement on the earnings: “I’m pleased Nasdaq was able to set new highs in terms of operating income and EPS, and deliver continued strong organic revenue growth across the non-transactional businesses, despite a challenging trading volume environment.”

“Importantly, we are seeing growth in areas where we’ve invested materially to innovate for the benefit of our clients, bringing them new or enhanced capabilities and efficiencies, in particular in the Market Technology, Information Services and Corporate Solutions businesses.”

“We have made significant early progress towards our 2017 execution priorities. We have improved our competitive position, as evidenced by higher market share in several key trading markets, progressed on our acquisition integrations, and continued our efforts to commercialize key disruptive technologies, as illustrated by early sales success of the Nasdaq Financial Framework, our next generation Market Technology offering,” explained Ms. Friedman.