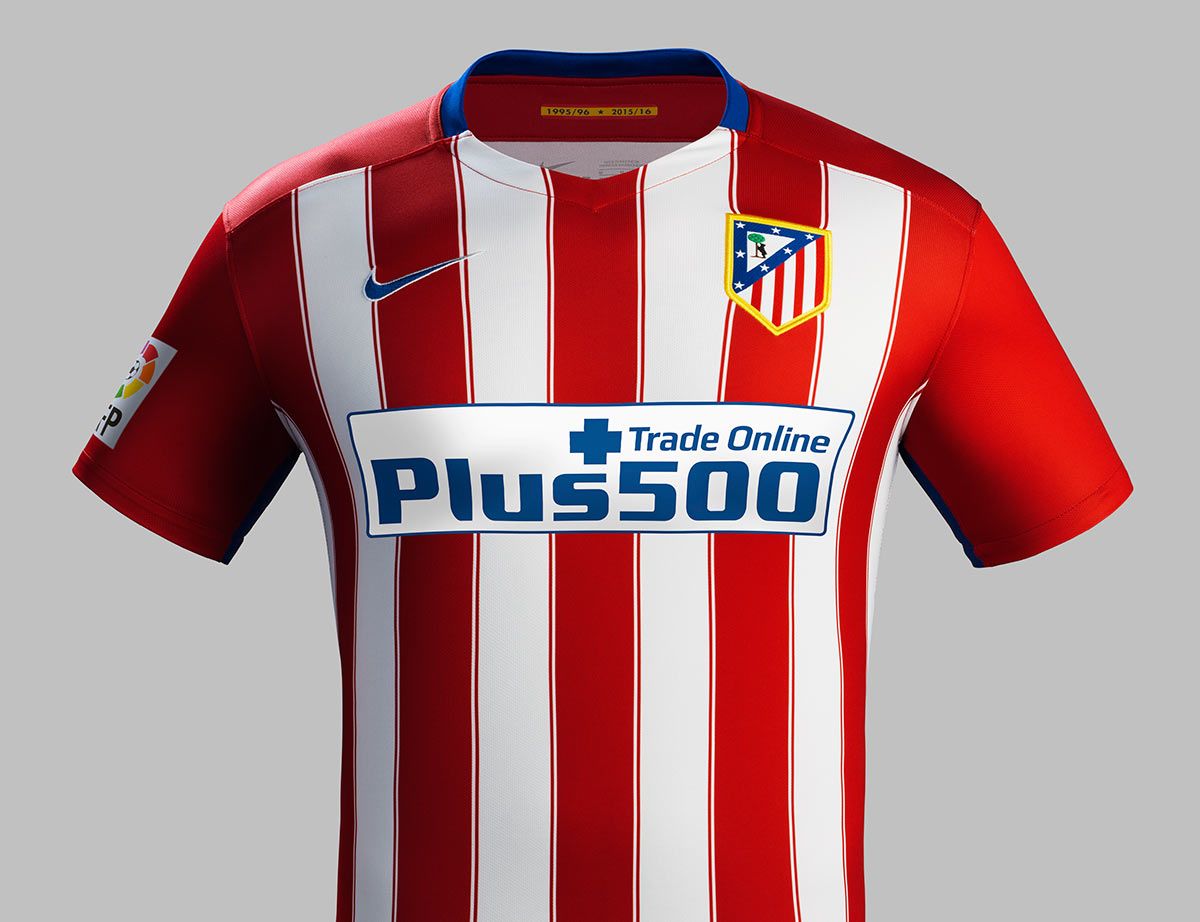 London-listed spread betting and CFD provider Plus500 today announced that compliance veteran Penelope Ruth Judd has been appointed as the group’s new Chairwoman of the Board of Directors, effective 1 June 2017, according to its recent filing with London Stock Exchange. She succeeds current chairman Alastair Gordon who assumed his role at Plus500 following the company’s IPO in 2013.

Ms. Judd has served as Non-Executive Director at Plus500 since joining in 2016. She also chairs the newly formed Risk and Compliance Committee which was established last year.

Ms. Judd is a chartered accountant and her career spans over three decades in the financial services sector. Prior to her current position at Plus500 she served as managing director and head of compliance in Europe, the Middle East and Africa with Japanese investment bank Nomura International PLC. Ms. Judd also worked as head of compliance for the same region at Swiss bank UBS AG from 2007 until 2012.

Ms. Judd began her professional career at KPMG where she qualified as a chartered accountant. She left KPMG to join the UK Listing Authority, where she managed the Equity Markets Division responsible for the admission of companies to the official list and AIM and regulation of listed companies.

Commenting on the appointment, Asaf Elimelech, Chief Executive Officer of Plus500, said: “I would like to take this opportunity, both personally and on behalf of the Board, to thank Alastair for his invaluable contribution and support in leading the Board at the time of our flotation and over the past four years, which included major events and changes that influenced our Company and our market. His wise counsel and experience will be missed by the board. We wish Alastair all the best.”

“Penny joined the Board in 2016 and has already made a meaningful impact, given her strong compliance background and the pace of regulatory change faced by the industry. We are delighted that she has taken on the role as Chairman,” he added.

Plus500 also added Steve Baldwin as a Non-Executive Director with effect from 1 June 2017. He has vast corporate experience with a career spanning across a number of big names in the industry. Most recently, Mr. Baldwin held the position of Head of European Equity Capital Markets and Corporate Broking at Macquarie Capital until February 2015. Prior to this, he was a Director at JPMorgan Cazenove for ten years and was a Vice President of Corporate Finance at UBS from 1995 to 1998.

Plus500’s CEO also commented on this: “We are also pleased to welcome Steve to the Board given his recent experience as a non-executive director. His background in corporate finance and broking, both as industry practitioner and board director, will also be a great asset as we continue to develop our strategic plans for the business.”