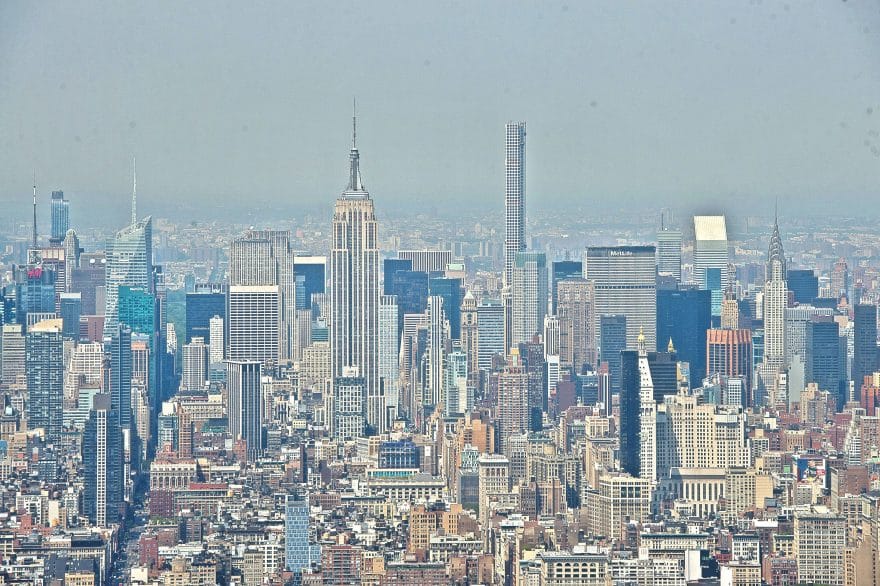 Breaking: Emil Assentato Retires from Board of Compagnie Financiere Tradition

Long time industry veteran Emil Assentato has retired from the board of Compagnie Financiere Tradition (CFT). The news marks a big milestone for the long term Chairman of Tradition North America.

After serving with the company for over three decades, Mr Assentato retires to continue focusing on the FX industry.

In a brief comment to Finance Magnates, Mr Assentato shared that he is committed to the FX industry and will focus his efforts on FXDD, where he is a principal shareholder. FXDirectDealer has been at the forefront of the foreign exchange industry in Malta, where the EU-regulated subsidiary FXDD Global is headquartered.

IronFX Nukkleus Deal Continues to Be on Hold

Assentato also shared exclusively with Finance Magnates that the IronFX deal that was announced last year remains on hold. The companies have not officially provided any new information on the transaction since last year.

Back in July last year Nukkleus the ASIC regulated subsidiary of IronFX, GVS Holdings. Currently the company is operating the brand FXGiants.

The deal also included a second phase, which concerned IronFX Global, however the transaction did not proceed at the designated time.