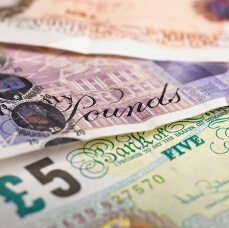 The Prime Minister announced that the election will happen on June 8 of this year instead of the scheduled date in 2020. The Parliament approved the idea, with the vast majority voting for it. May’s Conservative party having significant support according to polls, thus the election is likely to help the Prime Minister to concentrate power. This, in turn, should help her have stronger footing in negotiations with the European Union to reach “softer” Brexit. That is the reason for the sterling’s strength.

Markets remained in a risk-off mode, though their reaction to the terrorist attack in Paris was relatively muted. Instead, traders focused their attention on the French elections that will be held this weekend.