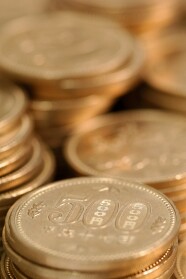 The Japanese yen attempted to rally at the start of the current trading session but has failed and is trading below the opening level against its major rivals as of now. Economic data released over the trading session was better-than-expected but that did not make it actually good.

Japan’s household spending fell 0.4% in October from a year ago while retail sales were down 0.1%. The actual figures were far better than the predicted decline by 1% and 1.5% respectively. Still, the data does not paint a pretty picture of Japan’s economic health, therefore the yen was unable to keep upward momentum after rallying yesterday.