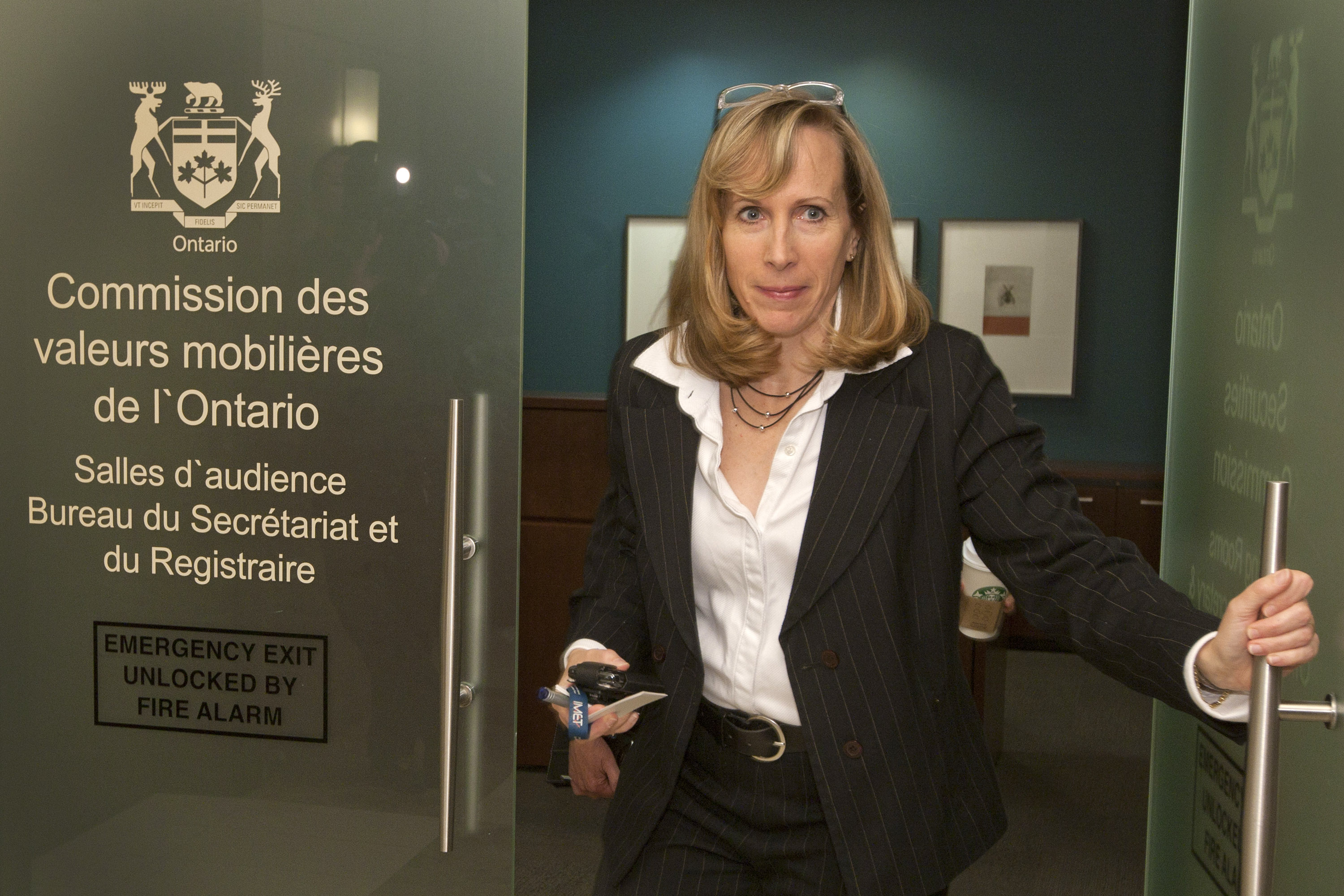 A couple of Canada’s top securities experts, Philip Anisman and Frances Kordyback, were today named commissioners of the Ontario Securities Commission. The newly appointed executives on the board of directors will each serve a two-year term effective November 16, 2016, the OSC officially announced on Tuesday.

Both Philip and Frances bring substantial experience in key areas of the capital markets, while their specialized expertise will be an asset to the OSC in the effective regulation of increasingly complex and rapidly evolving capital markets.

Mr. Anisman is exceptionally well qualified for the job, bringing 50  years of experience in in Canada’s regulatory community. His appointment comes as the OSC is also preparing for the launch of a new federal-provincial securities regulator, which has a launch date of 2018. One of Mr. Philip’s recent roles has been to serve as a professor of law and senior civil servant. Moreover, Dr. Anisman has appeared before all levels of courts and tribunals in Canada, and has written extensively on corporate, securities and administrative law.

The provincial regulator also appointed Frances Kordyback, a veteran of capital markets regulation in Canada, as its newest commissioner. Before joining OSC, Frances served as a managing director at Northwater Capital Management Inc., where she was tasked with various responsibilities but was mainly focused on venture investing. She has over three decades of experience in investment banking, with prior chairs coming from the legal, financial or regulatory communities.

Speaking about the new appointments, Maureen Jensen, Chair and CEO of the OSC, said: “We welcome the leadership and extensive experience that Philip and Frances bring to the OSC. Their expertise will be an asset to us in our commitment to provide effective regulation and oversight of Ontario’s capital markets.”

In its capacity as one of Canada’s provincial regulators, OSC seeks to protect investors while promoting fair and efficient capital markets throughout the province. The regulator website provides information, tools and resources for investors, including investor warnings about individuals and companies that appear to be engaging in unauthorized activities.