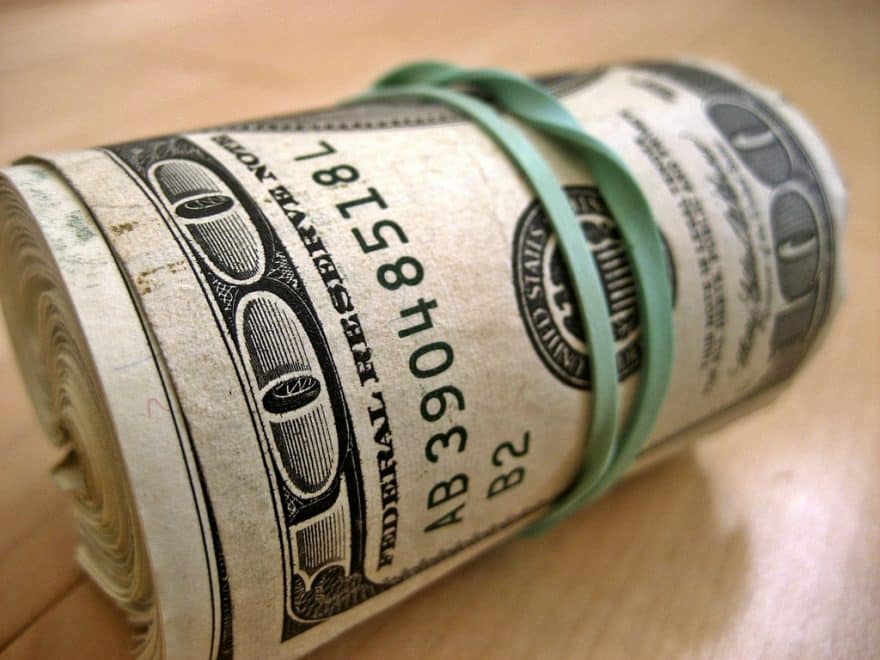 The parent company of binary options brokerage EZTrader submitted a regulatory filing with the U.S. SEC revealing that it has committed to selling some equity and debt to a Cayman Islands incorporated company named YAII PN Ltd.

The investor is an affiliate of private hedge fund Yorkville Advisors Global LLC. The fund has been around since 2001, founded by Mark Angelo. The company came under scrutiny by the SEC over the ways in which the fund has been evaluating certain assets on its books. The dispute with the regulator has been amicably resolved. Shares of EZTD have risen 25.5 per cent in the aftermath of the announcement.

The companies have signed agreements for a debt and equity sale – the Cayman Islands based firm will acquire up to $10 million worth of shares at $0.03 per share and will purchase $1 million worth of notes at an 8% interest per annum in two tranches. The sale of shares will be restricted for a period of three years.

EZTrader has been losing money in the past couple of quarters with the pace notably accelerating this year. The company committed to expansion and sponsorship deals at a tough time for the binary options industry and has managed to double the client funds held at the firm during 2016. The operational costs of the firm have risen close to 50%

That hasn’t helped EZTD’s top line, nor bottom line, but the latest quarterly report of the company shows that as of the end of September, the sum of client funds held in segregated accounts amounted to over $3.1 million. The figure is more than twice as high as the figure reported at the end of December 2015 – $1.5 million.

Despite the larger amount of client money held at the brokerage, the company’s revenues slid in 2016, coming in at $16.5 million for the first nine months of the year, compared to almost $19.5 million last year. The operational costs for the brokerage have increased substantially due to the regulatory changes in Europe and the increasingly tight regulatory environment.

The firm has also reported a substantial decline in profits with the net loss before taxes for the first nine months of the year amounting to $11.5 million, compared to a little less than $1.5 million last year.