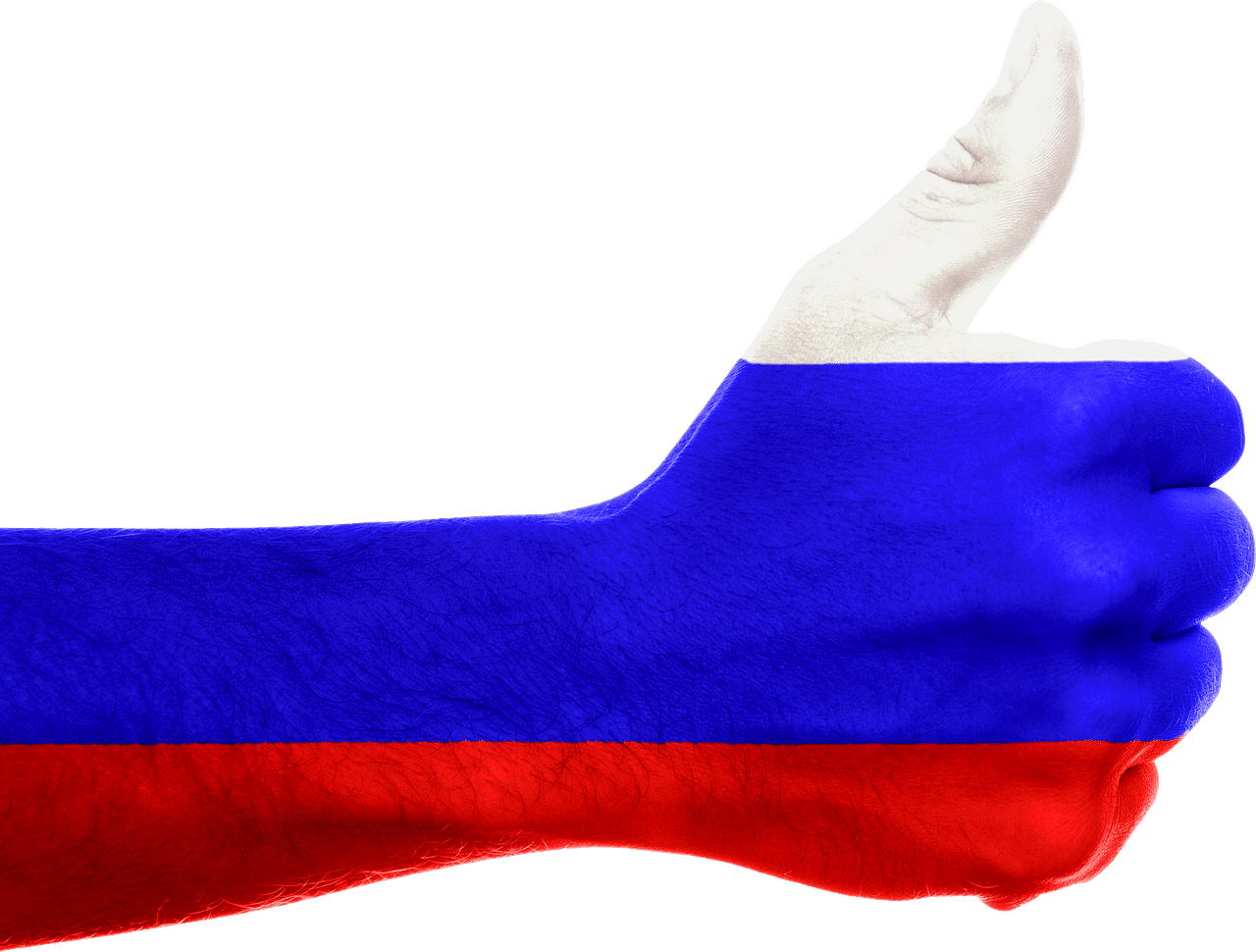 The Russian subsidiary of one of the oldest foreign exchange brokerages, Alpari Forex LTD, has received regulatory approval from the central bank and has become the latest company to be officially authorized to operate in Russia pending some legislative requirements.

One such requirement is the membership of the company in a self-regulatory organization (SRO) that is approved by the Bank of Russia. The financial mega-regulator has issued a license to the Association of Forex Dealers (AFD), an SRO that was recently created and has all of the regulated forex dealers in Russia as members.

Brokers that are members of the AFD are currently Finam Forex, Teletrade, VTB 24 Forex and Forex Club. All of the members of the licensed SRO have been licensed by the Bank of Russia to operate as forex dealers.

Currently, the AFD is the only SRO that is approved by the Russian central bank. The long-existing CRFIN, which is now known as the National Association of Forex Dealers (NAFD) and was founded by Alpari, is still awaiting a response from the Bank of Russia on getting approved as an official SRO.

As of today Instaforex is the only company that is still awaiting the decision from the Russian Central Bank on its regulatory status.

Since its inception, Alpari has been one of the key players on the Russian market. The company has consistently been ranked as the top brand in the region and has actively participated in the creation of SRO’s such as NAUFOR, NAFD (CRFIN) and The Financial Commission.

Commenting on the announcement, the chairman of the board of the company, Boris Shilov, said: “Today the Russian online trading industry is continuing its development, yet still requires a lot of progress in order to make it more attractive. Alpari will continue working with the regulators and other companies from the industry to develop the market further.”

Earlier this year, the company was denied . The firm reapplied after having to focus on some technicalities of its application.