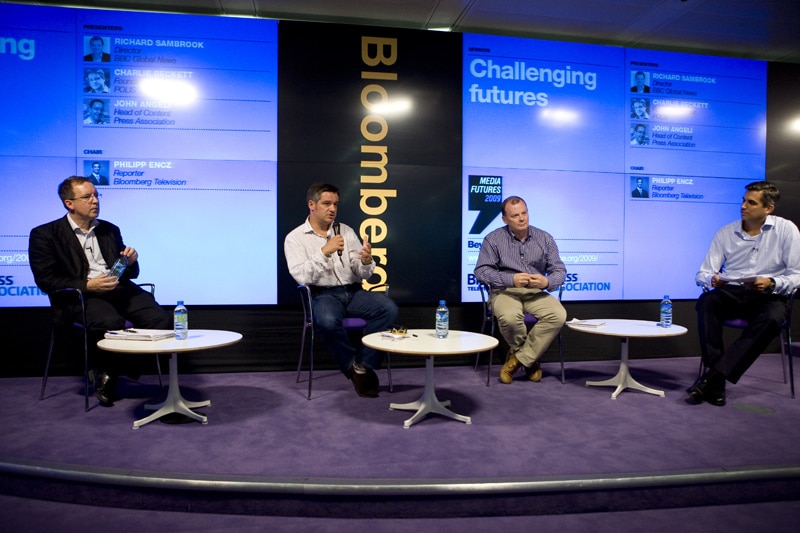 Bloomberg, the financial data, analytics and technology provider, recently held its 2016 Hedge Fund Forum in Shanghai, to discuss the latest market trends and investment strategies in the global financial markets. Bloomberg has issued a summary of findings following the forum:

During the event, a poll of over 150 participants from the top Chinese hedge funds present was conducted which revealed that Chinese hedge funds felt regulation (36 percent) and information systems (33 percent) are the two key challenges they face as they seek to expand their operations abroad.

The poll further revealed that when asked about offshore asset allocation and investment, the majority (51 percent) of the managers surveyed were preparing for an offshore fund. 36 percent of respondents stated that they already have existing offshore funds. This appeared to be a common theme, most probably on the uptrend seen throughout 2016 as the pool of overseas Chinese wealth increases.

Ee Chuan Ng, Head of China at Bloomberg, commented: “Chinese hedge funds are increasingly investing in international markets and many of them are expanding offshore or have plans to do so. Transparent and accurate financial data, powerful analytical tools and risk management platforms, and efficient workflow solutions are all important to fund managers as they seek to define investment strategies and fulfill their global ambitions.”

With the recent global market volatility and economic slow-down, emerging markets have increasingly drawn attention from fund managers. India in particular was viewed as the destination with the best investment value by 40 percent of all respondents.

Over a quarter (28 percent) stated that China still holds the best investment value, while just 16 percent in total felt that the US and Europe could offer further investment value in light of recent political turbulence in those markets.

The responses varied regarding current investment strategies, although the most popular strategy was linked to a macro multi-asset allocation (34 percent). Quantitative investing (23 percent) is also gaining ground in China as it is globally.

The poll and the hedge fund forum are part of an annual Bloomberg series of global events conducted to provide key market players with an opportunity to build relationships, discuss relevant issues, and gain different perspectives of developments in the financial markets.