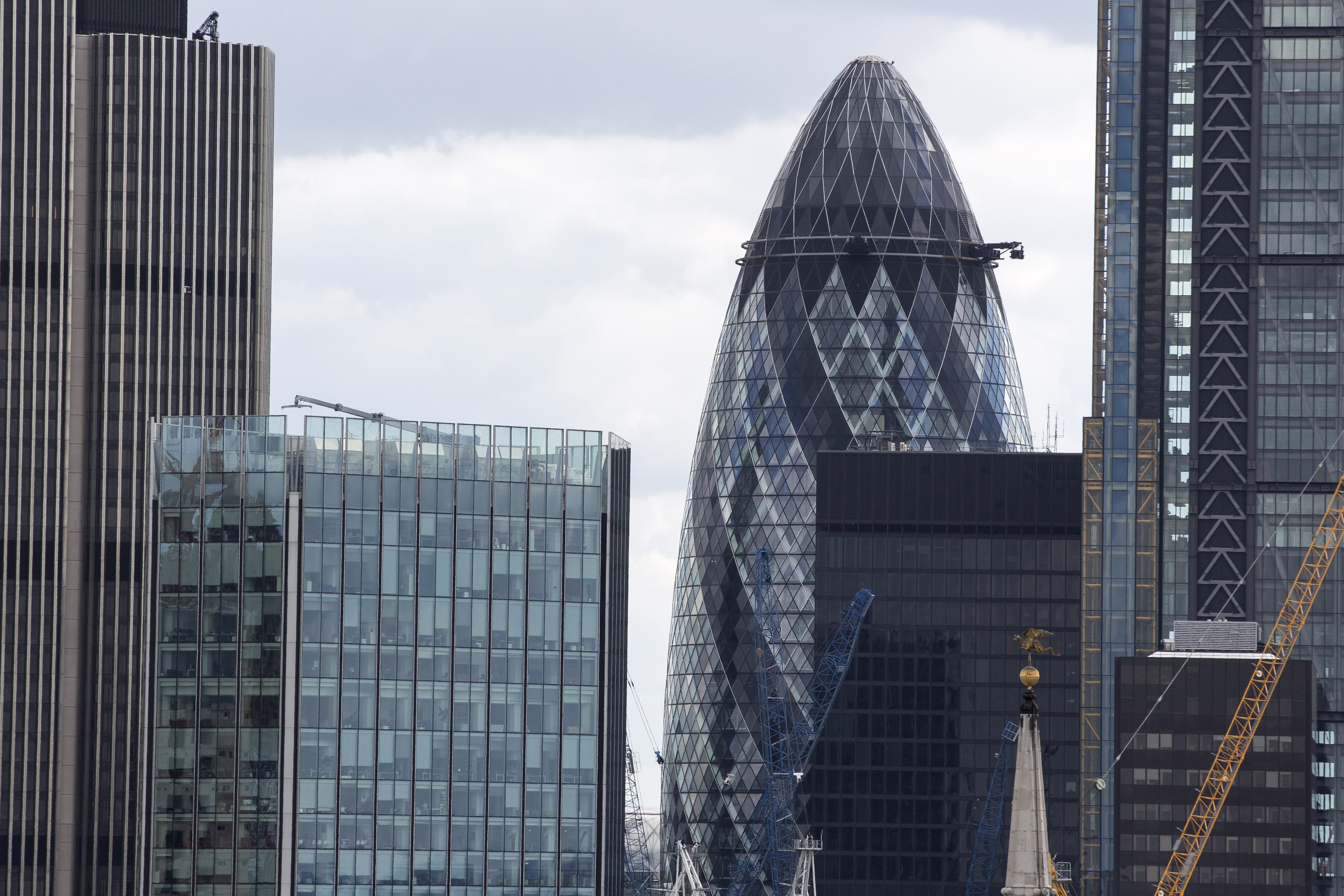 The UK government has announced that it plans to promote financial technology in a bigger way and has committed to a yearly investment of £500,000 ($620,000) into fintech companies.

The government is also reportedly gearing up for the launch of a network of regional fintech envoys in an attempt to boost the country’s status as a fintech leader and has commissioned a yearly study of the UK fintech market, incorporating key metrics required by investors.

As reported by Finance Magnates, the back in July to make it easier for each country to invest in the fintech sector by creating what was termed, a ‘FinTech bridge’.

The deal sought to provide UK-based fintech companies and investors access to the Korean market and Asian investors, and vice versa. The agreement, which garnered approval from the Financial Conduct Authority (FCA) in the UK and the Korean Financial Services Commission (FSC), enables regulators in both countries to collaborate and provide information about financial innovation.

The announcement comes at a time when the UK has become the leader in the fintech movement, turning traditional banking on its head with more fintech employees living in the UK than in New York, Singapore, Hong Kong and Australia combined.

While the UK is already a leading global destination for fintech, there have been concerns that after Brexit, the country may lose that primacy. Hence, any efforts by the government to promote and solidify the UK as the global fintech hotspot will be welcomed by the industry.