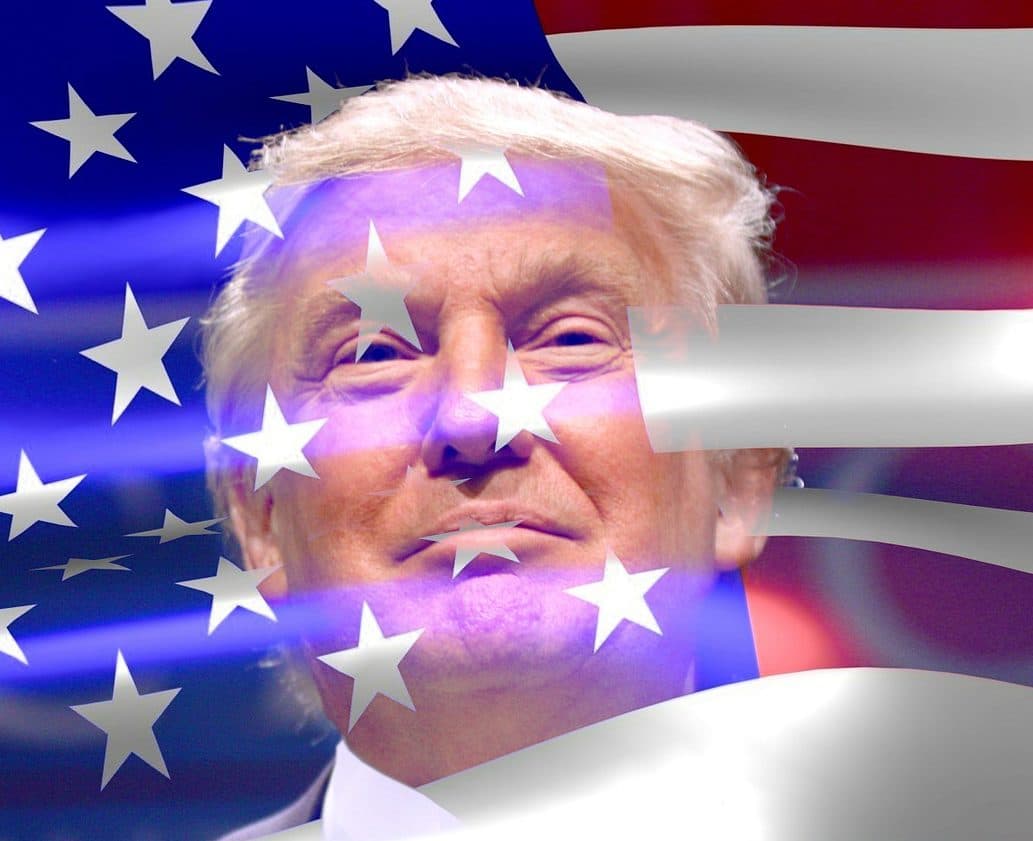 Trump and a Republican Congress: Talking Tax, Tech and Regs

This article was written by Richard Gardner, founder and CEO of .

Let’s start with what we know. President-elect Trump has no voting record and throughout the campaign, his policy positions have been hazy. We know who some of his most ardent congressional supporters have been: Jeff Sessions, Bob Corker, Chris Collins, and Tom Marino. We know his Chief of Staff will be Reince Priebus. And, we’ve seen his plan for the first 100 days.

What’s on the agenda:

#BuildTheWall buzz notwithstanding, perhaps what’s been most talked about is tax reform. Trump has said he wants to lower the corporate tax rate from 35% down to 15%. If successful, this move will be a boon for economic growth, though, for many companies in the tech sector, this hasn’t gotten the kind of reception many might expect, as the sector’s average tax rate is already significantly lower than that of other industries. Analysts on CNBC and other outlets have been pointing out that the tech sector is likely to see earnings jump by about 7%, compared to other industries which may see increases of up to 20%.

Another tenet of the Trump plan includes a tax holiday for companies bringing foreign cash back into the US economy, dropping the tax rate on such repatriation to 10%. He also plans to eliminate the Affordable Care Act tax on investments and the Death Tax. The downside? Analysts are still in disagreement about how much these plans will affect the national debt. Of course, this will, in part, depend on whether or not these tax cuts are made in conjunction with spending cuts.

The big question mark is this: what does “fair trade” mean? Trump has talked about ripping up trade agreements and drafting “better” ones. But, what does that mean? In truth, we really don’t know.

Could fair trade mean better trade deals? Maybe. Does it mean that his calls for tariffs could create a poor environment for exports? Maybe. Like I opined directly following the election, we don’t know what a Trump administration will look like.

Right now, the best bet for forecasters is to watch the selections for top jobs in the administration, as well as the selection process itself. Both should reveal a little bit more about how the next four years will play out.