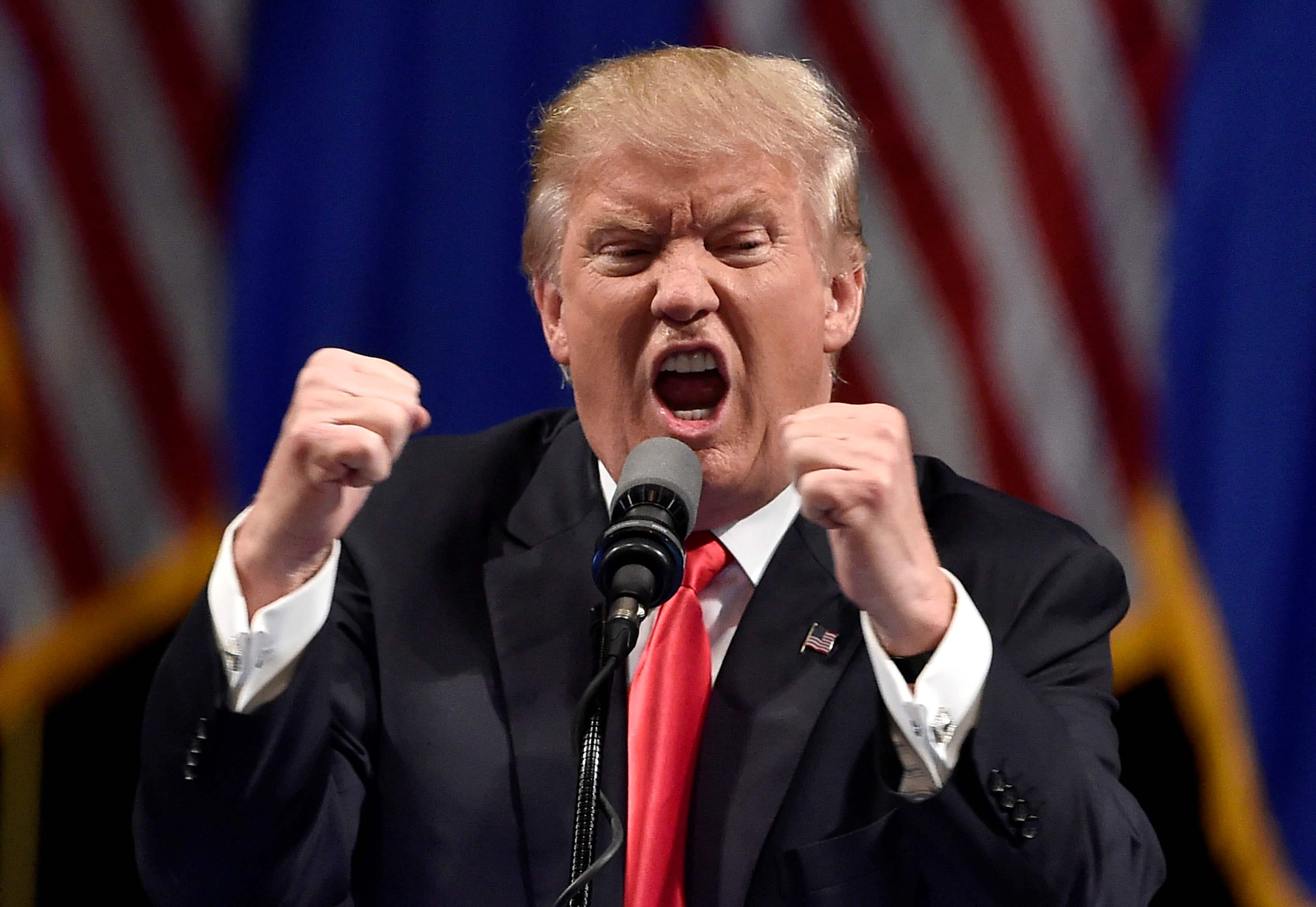 Leading interdealer broker ICAP Plc, soon to be named NEX Group Plc, saw a huge $240 billion in trading volumes on its forex platform EBS as markets reacted to considerable volatility set off by the U.S. presidential elections on Wednesday. ICAP disclosed the figure in a trading update on Thursday.

Volumes on the London-based firm’s electronic foreign exchange platform were over two and a half times normal. Over the last 12 months, trades over the EBS platform averaged $90 billion each day.

ICAP also said in today’s update that as the first signs of Donald Trump’s victory in elections emerged, its electronic fixed-income trading platform Brokertec saw $437 billion in sales of U.S. Treasuries. The figure is second only to the day of the crash in U.S. government bond markets in October 2014.

Trading volumes in a handful of major venues also surged on the same day as banks and funds looked to reposition portfolios and offset risk. As , recorded a record high in single-day volume of 44,516,949 contracts traded across all asset classes on November 9th, 2016. Individual records were broken in futures on crude oil, gold, stocks, interest rates, the Japanese yen and Mexican peso, as well as some related options.

The intense trading triggered by one of the most divisive US elections in the history snapped a lull that had lasted several months. for much of the year’s third quarter.