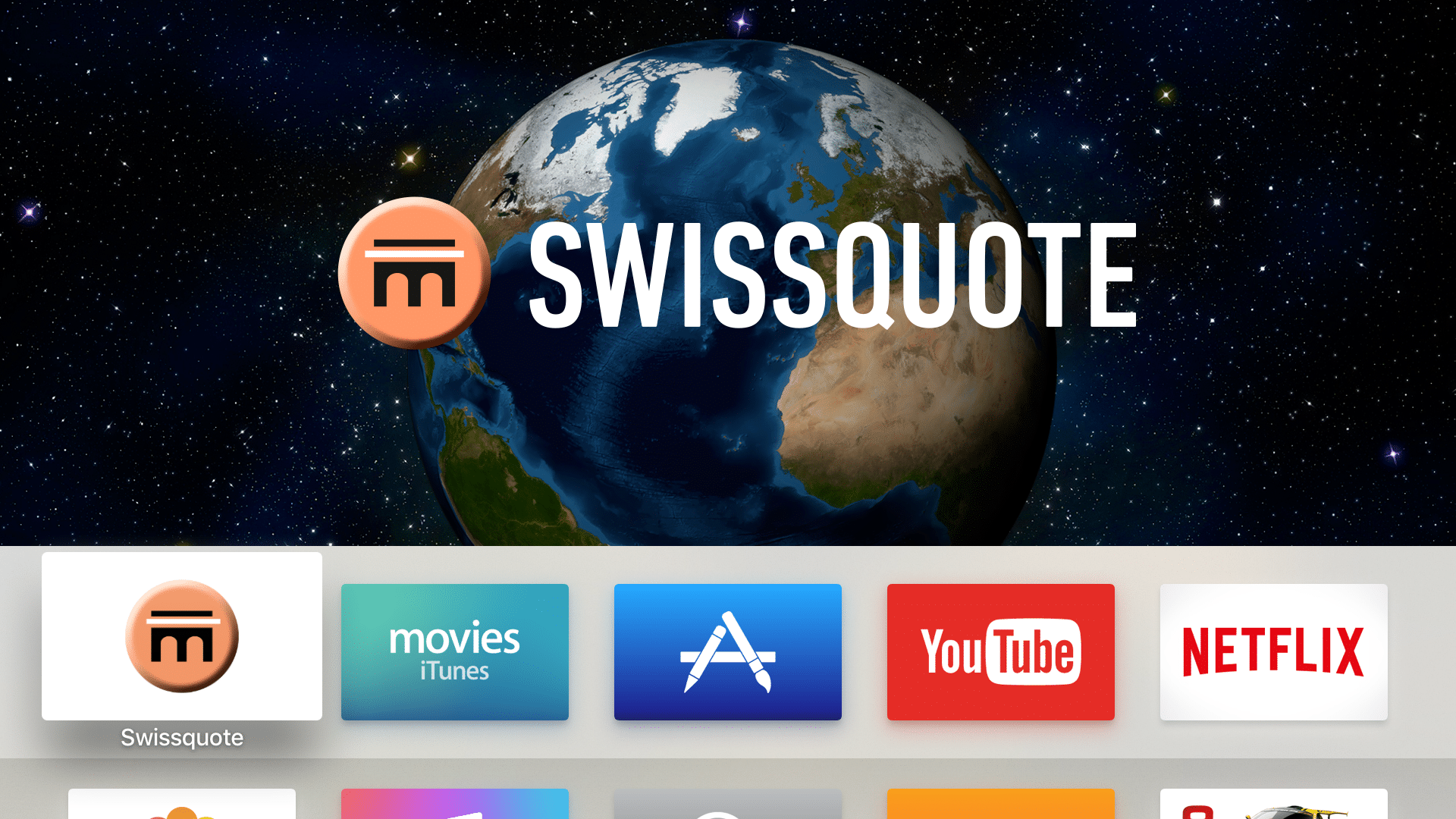 While the debate over the effectiveness of web television as a marketing and engagement channel is ranging, Swiss brokerage Swissquote is taking a big step to dispel any doubts about the TV screen’s usefulness in relation to traders. The company has announced that it is launching an Apple TV application combining an interactive user experience with financial news.

Over the years as many brokerages have launched their own versions of web television, some pundits have been openly questioning the value of such products. However with the growing world of smart TVs, web TV is now brought to the big screen at home.

Unlike the small window messages on YouTube, the big screen experience could open up new possibilities for marketing and trader engagement for brokerages. Swissquote has become the pioneer in the industry in delivering such user experience to a trader’s couch.

The application is available for free and users who are in possession of the second generation of Apple TV can download it for free. Providing an interactive view of the world markets, the Swissquote Apple TV app is a step in the right direction when it comes to brokerages and visualized content.

For the time being the application is not focusing on trading, but rather on background services with the focus falling on the performance of global stock indices on a rotating globe and an information banner at the bottom.

The CEO of Swissquote Marc Burki elaborated on the launch: “The Apple TV application is in line with our plan to develop our digital offering and is the next step in our strategy of multi-media development.”

While the application is a good start, the company would be prudent to follow up with quick upgrades, as competing brokers which are running web TV platforms are sure to follow and could already be in the process of preparing their separate applications for smart TVs.