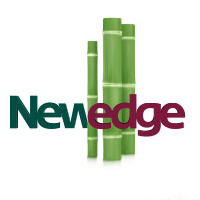 Mark Gonzalez, acting managing director and head of over-the-counter clearing sales in the Americas, has parted ways with Newedge after just nine months in the role.

During the late summer, . Additionally, as part of an initiative to reorganize its forex business and partner with Newedge.

During his time as managing director and head of OTC clearing sales, Gonzalez was based out of New York and reported to Adam Cohen, global head of institutional sales, Prime Services, at Societe Generale.