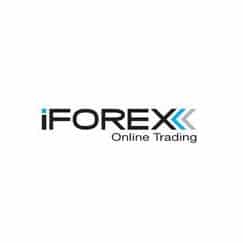 Ophir Gertner has parted ways with iFOREX, according to sources speaking to Forex Magnates, ending a five-year stint with the company.

Prior to joining iFOREX in 2010, Mr. Gertner held a number of senior level roles at various other non-forex related ventures.

Mr. Gertner has confirmed the news of his departure to Forex Magnates, after “more than five exciting, challenging and fruitful years,” and wished to thank iFOREX for this meaningful time.