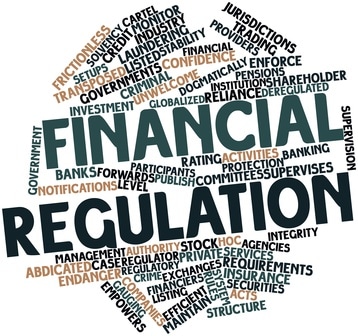 , is a trade body comprised of a cross-section of FX industry participants. Based in Washington, DC, FXPA’s aim is to engage key US and international regulators and policymakers advocating “a sound, liquid, transparent and competitive global currency market.”

Judging by the statements of its members, it seems the FXPA is growing because the top international players in the FX field understand that stricter regulations are coming. The various recent financial scandals, such as the and the , are strengthening calls around the world to curb the markets, and the industry naturally wants to have a counter balance on policymakers to protect its interests.

New Board Members Speak Out

“The FX industry is unique in being the only truly global capital market, and it faces significant change as multiple waves of regulation are implemented in each jurisdiction. Nasdaq is happy to be a founding member of the FXPA, recognizing the importance of our industry being represented with a single voice through this evolutionary stage. It is vital that FX market participants work together via FXPA initiatives to ensure we collectively secure the brightest future for our FX industry,” says Nasdaq’s Holcombe.

“Singapore Exchange (SGX) is honored to participate in FXPA as a founding member. The foundation of this industry body is timely, given the rapid development of FX market structure and ever evolving needs of clients and investors. Operating a global market infrastructure in Asia, Singapore Exchange is committed to represent the collective interests of Asia regional FX markets, whose continued strong growth is underpinned by capital formation across Asia,” says SGX’s Syn.